Be honest, how many managers at your company are great? I mean really great at their jobs?

Go ahead and count yourself as one of them.

If you’re 100% honest, it’s probably short. According to a Gallup report, “only 10% of working people possess the talent to be a great manager.”

Now make a list of managers who aren’t so good at their jobs.

You know the people I’m talking about. They yell a lot and strut around the office like they’re the best thing since sliced bread.

But there are a lot of other things that set bad managers apart from great ones. Here’s a list of 13 to get you started:

Managers who do this won’t have people to order around for long because no one likes being treated like a peon and will leave for greener pastures.

Along the same line, scolding employees in front of other employees is bad for morale and creates turnover.

No one likes to be publicly humiliated if they make a mistake. Pull the person aside and privately discuss the issue.

I’m not talking about threatening to kill them, but rather threatening them with their jobs. It’s not professional, and it makes you appear weak instead of strong.

You’d think that by the time people achieve management status they’d be all grown up. But that’s not always the case.

While some people may appear to have reached adulthood, in reality, they’re just spoiled brats who throw fits when they don’t get their way.

That’s not cool in a professional environment, and it won’t garner respect or loyalty from staff.

5) Refuse to Get Their Hands Dirty

The best managers lead by example, not by command.

In other words, they never ask their staff to do things they aren’t willing to do themselves.

Managers who behave like certain tasks are beneath them will never have a staff willing to go the distance for them.

Everyone has different strengths and weaknesses. Great managers identify what each person on their team brings to the table and capitalize on those strengths.

They don’t focus on someone’s weakness and make them feel dumb, rather they provide training to help them improve.

A lot of bad bosses feel the need to remind people on their staff they’re in charge, more important and better than they are. It’s the classic “I’m Boss and You’re Not” approach.

Reason: They’re insecure, unhappy and have low self-esteem. They feel the need to put others down and keep them there so they themselves get the attention and validation they need. Someone who’s happy and secure doesn’t need that validation. They want to share the limelight and see their staff succeed.

There are some managers who take credit for everything their staff does and then blame them when things go wrong. Why? Typically, it’s because they have way too much pride and/or they lack courage.

Great managers don’t accept credit for other people’s successes and when things go wrong they accept responsibility, whether it was their staff’s fault or theirs.

Great managers provide guidance and focus for their staff so they won’t fail.

No good relationship, professional or personal, is ever based on lies.

Managers who lie to their staffs will lose their trust quickly and will struggle to achieve goals.

When your staff doesn’t trust you, they question everything that’s asked of them and don’t give you 100% of their effort.

Managers who appear to be accommodating lose their credibility with staff as soon as they call in favors.

Leaders give, they don’t take.

You should be generous and flexible because it’s the right thing to do. Not because you can hold it over employees’ heads to get something from them.

Do that a few times, and you lose all loyalty and trust from your staff.

Great managers treat all their employees fundamentally the same.

Playing favorites makes the people who aren’t the “preferred” ones feel neglected and unappreciated.

And if you don’t appreciate them, why should they work hard for you?

End result: The demoralized employee stops performing to the best of his or her ability or, the more likely scenario, the person leaves for good.

Companies pay their employees to do a job during a set number of hours, typically.

Infringing on their personal time isn’t cool and it’s not part of their job requirement.

Putting pressure on them to go to company functions, fundraisers, lunch or staying after hours is what bad bosses do.

Great managers respect their employees’ time off the clock.

Vague promises of grandeur may work for a little while to keep employees where they are, but in time they see through the fuzzy details and the deadlines that keep getting extended.

When they do, the boss-employee relationship is damaged beyond repair and the employee moves on to bigger and definitely better opportunities.

Republished with permission and originally published at www.resourcefulmanager.com

The Hype Behind Customer Experience

Should Safety & Compliance training be boring ? 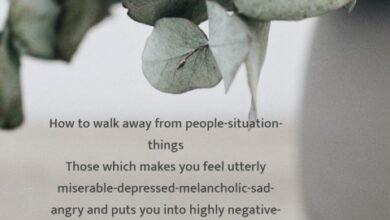 When should you walk away 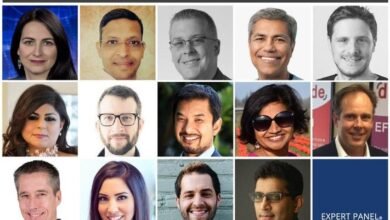 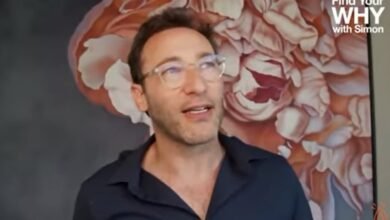 How to Make Stronger Connections (On Dates!) | Simon Sinek 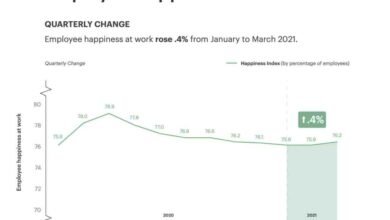 The Joys Of Hybrid Work. Ten Things We Have Learned.