Sooner or later in your career (and most likely later, for obvious reasons), you’re going to become the boss. Whether it’s through a promotion, or a new hire, you will suddenly be in the top spot. Now, the buck really does stop with you. And while it’s fantastic to have those new powers and responsibilities, it can also be very difficult to adapt to the new role. Here are 15 rookie mistakes you should avoid when you become the big cheese.

You may be promoted into a leadership role, or hired from the outside, but one thing is certain; either you’ll already have friends around you, or you’ll make new friends quickly. In either case, be careful with these friendships. It’s difficult, and sometimes almost impossible, to separate a great friendship from a working relationship.

If a good friend does something at work that is bad for the company, you have to come down just as hard on that person as any other employee. If they don’t deserve a promotion, don’t give them one. And remember, friendships will be scrutinized. So if the colleague you play golf with every weekend genuinely deserves that raise or promotion, you better make sure you have everything documented.

2. Trying too hard to be liked

New bosses are sometimes like puppies: They run around the office, happy all the time, desperately trying to get a smile out of everyone. It’s not going to work. In fact, it will most likely become annoying after a while, and if you keep going, downright disruptive.

You do not have to be liked, or loved, by your staff. If you do the job well, and treat them as valuable employees, that will come naturally without buying breakfast every morning and telling jokes at the water cooler. Let your skills speak for themselves. You are not there to win a popularity contest. 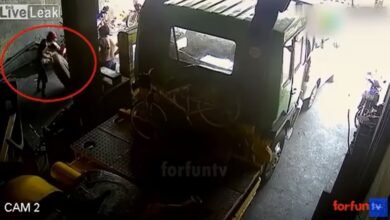 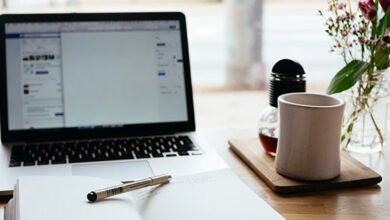 4 Habits That Helped Me Reach My First Million 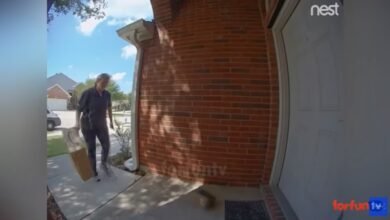 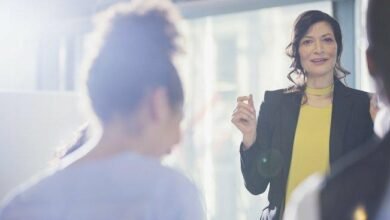