There are a slew of Labour Reform bills pending to be approved by the Parliament in the Monsoon Session. Here are the Bills to be introduced :

2. The Employee Provident Fund Act-1952 : The EPF Bill seeks to reduce the threshold for coverage of firms under the social security scheme run by retirement fund body EPFO to 10 workers from existing 20 workers. This is expected to cover 50 lakh more workers under EPFO schemes

Waiting to be seen how many of them will be taken up & addressed.

How To Become Better At Almost Anything 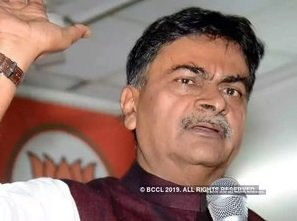 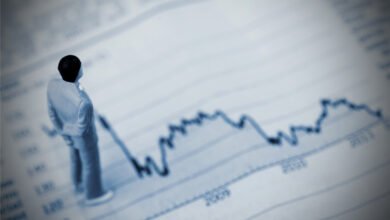 Unemployment drops – but it’s not all good news 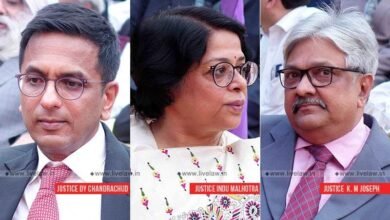 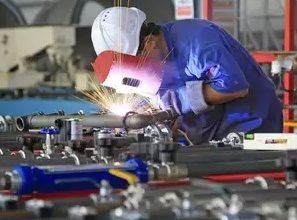