Today I will let you in on a secret. I will teach you how to paint. But first I have to tell you a story.

The Beatles were Market Shapers

I have grown up listening to the music of The Beatles. I have tried to paint their posters. That red and green Lennon-McCartney poster is my most recent painting of the duo.

The Beatles began performing live in England in 1961 and continued to perform in various clubs during their visit to Hamburg, West Germany, until 1962. During this phase, the line-up was John Lennon, Paul McCartney, George Harrison, Stuart Sutcliffe and Pete Best. Sutcliffe left, Best was fired and Ringo Starr became the drummer. That was the first big step in their evolution.

The popularity of songs like ‘Love Me Do’ and She Loves You’ established their appeal beyond England. These chart-topping numbers made The Beatles moved rapidly from being Dreamers to a Unicorn. But it was during their appearance on the Ed Sullivan Show in 1964 that their screaming hysterical fans turned them into #MarketShapers.

The message is simple, getting out of your comfort zone is the first bold step you need to take. That means getting comfortable with trying new things that you have never done before. For me, teaching myself how to paint was a step in discovering a new world. That is what I want to share with you.

Let us draw the picture of Lennon

When you start looking at the glasses and hairstyle done in this style, it looks tough. Let us flip this drawing on its head and stop thinking of it as a human face.

Hack 1: Turn it upside down. Now think of it as the map of a landmass you are drawing. You could try painting the green ‘islands’ (stop thinking of it as a face) in the sea of black. You can draw just the bottom 1/3 of the inverted photo before you move on. Once you have done it, flip it back and see the results. You will be delighted with your ability to paint. This is just the start.

Hack 2: Share your painting of the ‘landmass’. Do not feel embarrassed. Go back to the time when you drew a stick figure as a kid. Share it with that mindset. Go ahead. Being comfortable with not being perfect helps build your confidence in experimenting. It takes away your fear of failure.

Draw the other side

Imagine that 2020 drew half a cat. The other side is left for you to complete. It is an opportunity for you to use your imagination. Show everyone what the other side is. Put it in the comments below. I hope it is not a cat…

Draw the other side

There was a Dreamer company that launched a video-based dating service, where users could upload short videos describing their ideal partner, and browse for potential matches. They could have become another average Dreamer. But they decided to get out of their comfort zone. You know that company. It is YouTube.

500 hours of video are uploaded to YouTube every minute. We watch over 1 billion hours of YouTube videos a day, more than Netflix and Facebook video combined.

Retirement is a century old concept

That is the title of one of the sections of my book Dreamers and Unicorns.

Paul McCartney is 78 now. He has just released a new album this week. McCartney plays all instruments and sings all the vocals, just like his two previous eponymous solo albums, 1970’s “McCartney” and “McCartney II,” released in 1980.

That’s all for now. See you next Wednesday. If you like this newsletter, give it some love and share it with others on LinkedIn. 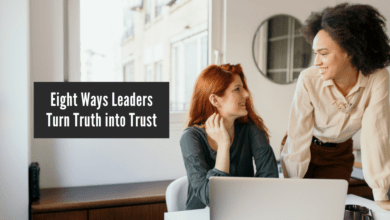 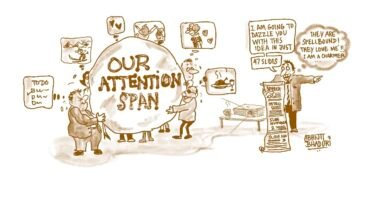 Why do we HATE presentations BUT LOVE stories 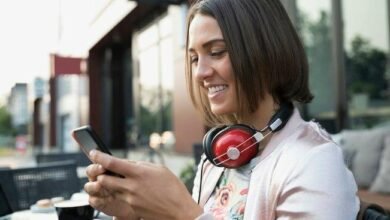 8 LinkedIn Mistakes You Should Never Make 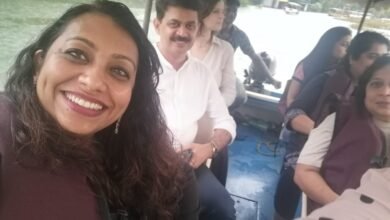