A record, is an analog sound storage medium in the form of a flat disc with an inscribed, modulated spiral groove. The groove usually starts near the periphery and ends near the center of the disc. At first, the discs were commonly made from shellac, with earlier records having a fine abrasive filler mixed in. Starting in the 1940s polyvinyl chloride became common, hence the name vinyl. In the mid-2000s, gradually, records made of any material began to be called vinyl records, or simply vinyl.

My name is Gauhar Jaan

In 1901, 4 years after its foundation in England, the EMI record company established its subsidiary in India, the Gramophone Company. On the very first published vinyl one could listen to Gauhar Jan’s vocal music, which was recorded in 1902.

This Bhairavi-Dadra ends with the singer Gauhar Jaan announcing “My name is Gauhar Jaan”. The Bollywood singer and rapper Honey Singh (born Hirdesh Singh) announces his name in every song. He picked up the slang ‘Yo Yo’ from his African-American friends, which when translated means aapka apna (your own). So his name gives him a unique identity ‘aapka apna Honey’. He announces his name “Yo Yo Honey Singh”! BUT, it was Gauhar Jaan who started the trend.

You can hear her say her name right at the end of this video. The recordings were all shipped to England to turn into records. Announcing the name of the artist ensured that the recordings did not get mixed up in the studio. Gauhar Jaan was actually born Eileen Angelina Yeoward, an Armenian Christian who later converted to Islam. She went on to cut 600 albums – quite a rockstar, you could say.

Market Shaper to Incumbent to Unicorn

Vinyl records ruled the market for decades. Then consumer tastes changed. Cassette tapes and CDs took over. Then all music got moved to the cloud. For the price of one CD, you could hear ad free music. Amazon threw in endless music and movies if you became an Amazon prime member. Vinyls moved from being Market Shapers to being Incumbents.

Then the audiophiles took over. Audiophiles are an exceptional breed of people who are fascinated by pure audio, motivated by sound quality and addicted to audio gadgets. They’re curious about how songs are recorded and the science behind how sounds are reproduced. They’re constantly wondering how audio products are made and enjoy digging into the minutiae of speaker technology, sound engineering and the merits of different audio file formats. 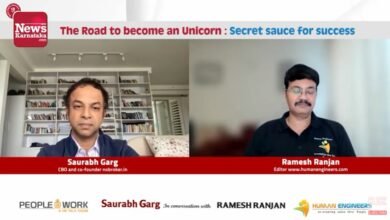 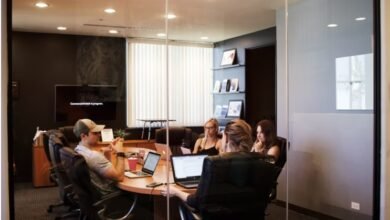 The Next Phase of Human Capital Disclosures 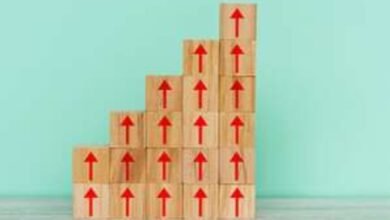 Ask Richard: What was the first record you bought?