In an interview with MSNBC’s “Morning Joe” three days after President Trump’s executive order restricting entry to foreign nationals from seven largely Muslim countries, White House Press Secretary Sean Spicer called the ban “a small price to pay” to insure the security of the country. Mr. Spicer’s comment and, indeed, the ban itself begs for a fact-based discussion on the role of immigration in the United States economy, particularly as this Executive Order is just the first steps in a “larger immigration effort,” according to the White House spokesman.

With student and H-1B work visa programs, among others, squarely in the sights of reformers, I turned to multiple, nonpartisan research organizations to examine the impacts of entrepreneurship, job growth, and immigration on the economy. The findings suggest that, contrary to Mr. Spicer’s assertion, the price may be much higher than the administration is willing to admit.

[Note: This article, which is my opinion supported by facts, strives to create a dialogue about immigration and the economy– it is not limited to, or a focus on, the currently proposed executive order temporary ban– that is merely the catalyst. Said simply and directly, this is not an article about the ban.]

To place the impact of immigration in context, it’s important to first look at the source of new job growth. In its 2015 update to the report The Importance of Young Firms For Economic Growth, the Kauffman Foundation found that the majority of net new job creation and twenty percent of gross job creation comes from companies five years and younger. Firms less than one year old created an average of 1.5 million jobs per year over the past thirty years. Older, established firms, often shed jobs at a rate higher than they create them. It stands to reason, then, that we need to continuously create new companies in order to keep pace with the needs of our labor force.

A little more fun at work

How creative are you ? 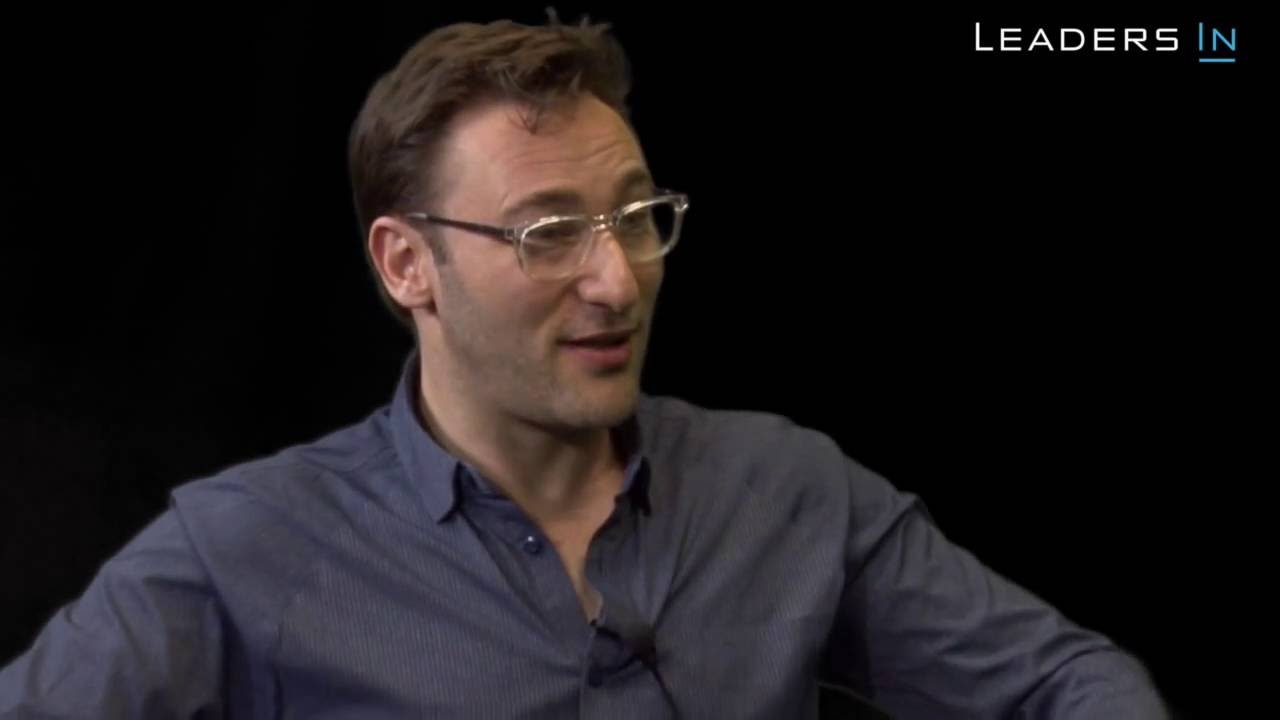