According to Monster, Women of India Inc., survey aimed at understanding the working women of India and their workplace concerns broadly was categorised under the parameters of- workplace, growth and safety. The survey was conducted on Monster India’s database capturing responses from over 2000 working women.

Analysing the employment-intensive sectors, the index derives that the average gender pay gap in the Manufacturing sector stood at 29.9 per cent.

This is an improvement of 5 percentage points from 2015, however the highest in India.

Sanjay Modi, managing director, APAC & middle-east, Monster.com said, “In India, the gender pay gap story holds true and the overall gap across India Inc. is at 25 percent. This primarily is a manifestation of  the underlying diversity challenges that organisations currently face.

There is a dire need for tangible initiatives to bridge this pay gap with removing structural impediments to women’s growth providing access to skills training, jobs; and decision-making.”

The survey derives that contribution to family income among the top reasons why women work (37.9 per cent). However, a significant 25.1 per cent feel why women are questioned on their reasons to work.

India Inc is finally talking about diversity in the workplace, says IRBF report

Am I On The Right Career Path? 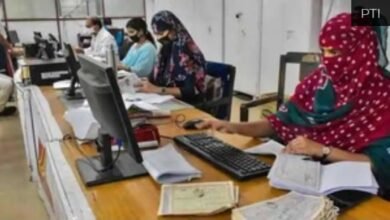 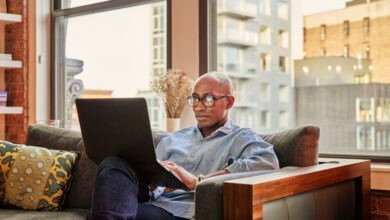 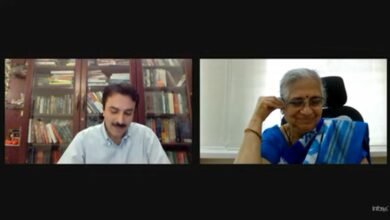 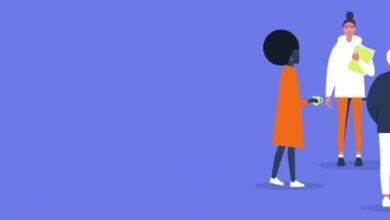 HXM: How HR tech can improve workplace diversity and inclusion