Despite what we think, humans are irrational decision makers. We ignore reason and logic and instead use cognitive shortcuts and primitive rules of thumb. Here are the 5 main ones to watch out for:

For further reading of Full Article READ ON………

How to Identify a Business Opportunity? | Sanjeev Bikhchandani

The Four Jobs of a Boss 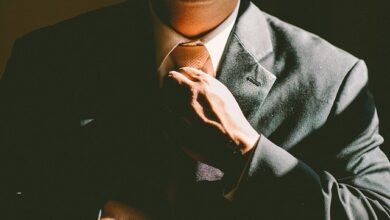 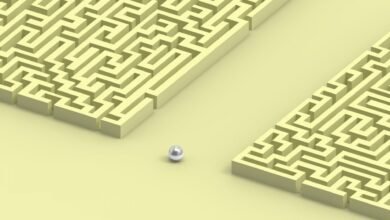