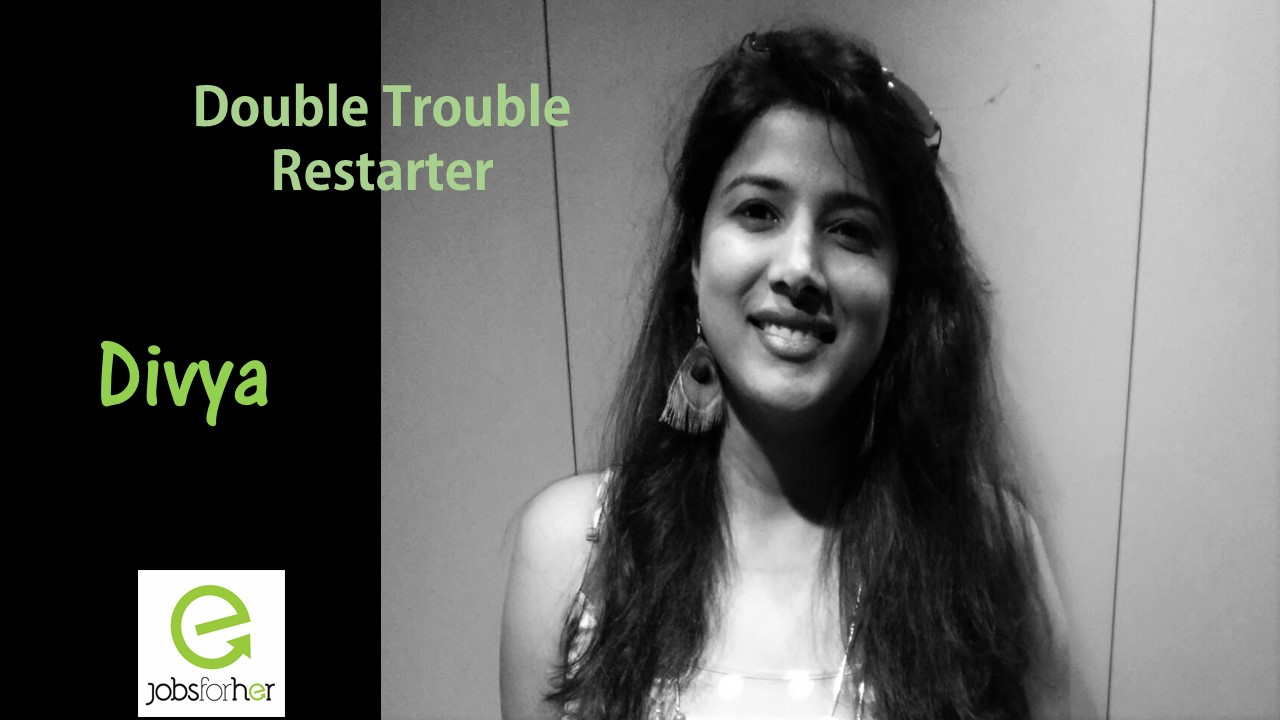 Divya Mehrotra has a soft corner for JobsForHer, and vice-a-versa.

An avid Volunteer, Divya would ask for more work than what was assigned to her for the four hours of each day that she was with us! This is the person Divya is, and this is what she’s all about… mettle, spirit, and dedication.

Currently the Co-Founder and Chief Information Officer (CIO) at Happy Locate Relocation Services, her career graph has been nothing but outstanding.

How it started out…

After her 12th, Divya pursued her B.Tech in Computer Science at the Aptech Institute in Lucknow, which ran a residential program by trainers from the University of Columbia in Vancouver (their affiliate).

Acknowledging her potential, the institute HIRED Divya as one of their Senior Technical Trainers, as soon as she graduated!

Over the next 12 months, Divya imparted training to a lot many senior army men. While she was all of 20, being called ‘’maám’’ by men thrice her age was both amusing & awkward! During this time, she was also awarded ‘Best Trainer’…

Second rung of the ladder…

After gaining a year of experience, Divya moved to HCL Technologies in 2001, as a Software Engineer. Here, she learned new technologies, was exposed to a variety of software development lifestyles and even worked shifts, to cater to their clients in different time zones.

She was lucky to have a manager who was no less than a brother figure. Not only did he mentor her in each and every task, but also took great care of every other team member. What’s more, he was always sensitive to matters on women’s safety and security. Three years later, in 2004, Divya found her place as a Senior Software Engineer with Keane India, now known as NTT Data. This phase of her career was resplendent with milestones!

A 30-member team reporting to her from the company’s on & off-shore sites!

Floored by her caliber, the management increased her salary BEYOND her expectations!

In 2007, when Divya stepped down to be there for her first-born, she left Keane India as a Project Manager.

Divya tied the knot in Feb 2003, while she was still with Keane India; her courtship was 6 years old by then! She and her husband first met at their engineering college in Lucknow, and were together through their time in Delhi.

In the coming years, the couple had two beautiful girls.

Her pillar of strength… Divya’s husband is her one-man-army support! Knowing how career-oriented she always was, he never ceased to push her to pursue her passion. And that my friends, is the present day scenario as well!

While we’re still navigating through her career path, let me tell you that through long working hours, numerous weekends at work, and two children, Divya’s husband has stood by her, unshakably.

In fact, she chanced upon the opportunity at Happy Locate ONLY because of her husband. The Founder, a colleague and old friend of her husband, was eager to bring Divya on board, with all her prior experience and know-how.

Where we last left off… Although she’d resigned from Keane India to be a full-time, hands-on mommy to her older one, Divya did not do just that. She also executed a work-from-home role at i-Calibrator, a firm that provided remote technical training to corporates. Being a Java and Oracle expert, Divya accepted the role as a challenge and worked with them until 2009.

Despite being pregnant with her younger daughter then, soon after i-Calibrator, Divya stayed the course of her career and joined a firm called Consultgenie as a Technical Recruiter. Since she was working on a contract basis with them, she had all the flexibility she needed.

At the same time, Divya also enrolled for a distant but full-time MBA course in HR from ICFAI. With a baby in her tummy, work requirements AND her MBA portions, Divya scored a whopping 90% in her finals!

Jack-of-all-trades and master of them all? We think so, yes.

Carving & creating her OWN path…

In 2010, Divya heard of flexi-time work options at Educational Technologies – a premium product company. Wanting to explore, she joined them as a Sales Executive, but within 6 months, was promoted to Unit Manager and given a team of 25 members!

To acknowledge her talent and potential, Divya was awarded ‘Top Recruiter’ at the national level, and attended the firm’s international conference in Russia, to receive this honor before 150 international delegates!

This woman was created to reign in the work world! When her husband’s job role demanded a transfer in 2013, Divya gave it all up in a heartbeat and moved from Gurgaon to Mumbai. Since her company was fervent to hold onto her, they offered her the position of a Unit Manager at their Mumbai location, but she turned it down to give all of her time and energy to first settling down her family to the newness of the place. During her time away, Divya threw herself into the academic life of her children and finding newer, more creative avenues for them to blossom. She worked voluntarily as a Secretary with the Parent Teacher Body at their school, and also discovered the Helen O Grady Centre for Creativity. But, before enrolling her children, Divya tested the waters by BECOMING one of their trainers for a period of six months.

In 2016, another transfer is what got her family to Bangalore, and Divya to us!

And the rest, as you know, is history… in the making. Divya Mehrotra has completed her B.Tech in Computer Science and MBA in HR. She has previously worked with Aptech Institute, HCL Technologies, NTT Data, Consultgenie Consulting and Educational Technologies respectively. She is married and a mother of two children.

Woman In Tech Pulling Other Women Up The Ladder With Her

How These Seven Tech Leaders Are Tackling Diversity In 2017 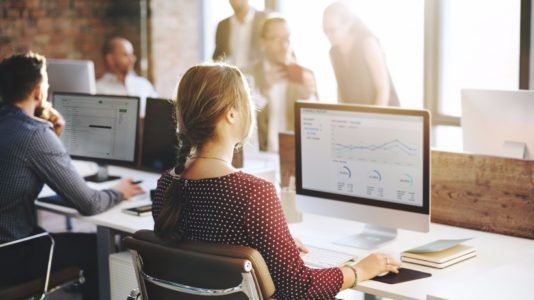 The “Cure” for the Workaholic