Someone should have sat me down after my current company’s Series A and told me to stop trying to run entire departments of the company myself. As a founder, I was no longer good at it, and it should not have been part of my job anymore.

Over and over again I’ve seen managers hinder themselves and their teams by refusing to get out of the way and let go of day-to-day responsibilities. Making the jump from manager to leader requires a conscious shift away from handling tactical items and toward a focus on making strategic decisions.

This is an issue I see newly promoted managers and team leads struggle with consistently. They’re so used to being in on the ground floor that they struggle to let go of the tasks that once consumed their day-to-day role.

This refusal to let go can introduce a dynamic of context switching or multitasking that can be a major productivity killer. Repeated context switching has been shown to make people less capable of fully focusing on their tasks and less effective overall.

Imagine flipping back and forth constantly between the mindset needed for what once were individual contributor tasks and the mindset needed to handle the questions of direct reports. Over time it gets to be too much of a cognitive drain.

This can be exhausting in the course of a day, and if it continues for a sustained amount of time, it can create confusion over task ownership among the team. It’s important to relinquish control, as it allows leaders to really focus on making the important decisions that empower the team to propel the organization forward while letting direct reports focus on what it takes to bring supporting key projects to life. 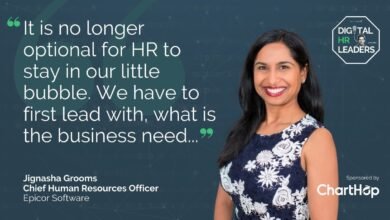 How to build a culture of trust and measure its impact 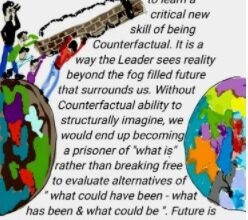 Counterfactualising – A Leadership Skill of The Future 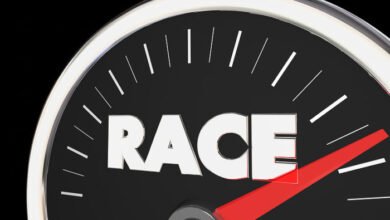 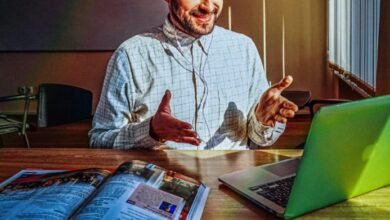