On October 5, 2011, Steve Jobs’ life came to an end. He might have been a controversial figure, but his accomplishments are undeniable. His thoughts on creativity, work, leadership and life could be moving and articulate, simple yet profound.

His legacy is filled with lessons that all of us can draw on. Here are some of the more consequential ones that strongly maintain their relevance now.

The idea of failure as opportunity has been around a long time yet most entrepreneurs are taught to avoid failure at all costs. Even worse, they learn to conceal it when they do experience it.

Jobs propagated the notion that failure can be a good thing. If you’re willing to recognize and embrace failure it can become a tool for success.

An excellent example of this starts with Jobs’ failure at higher education. He dropped out of Reed College in 1973. He then began to “drop in” on classes that he liked — one was a calligraphy class. He loved the class, and it’s said the lessons majorly influenced the design of Macintosh computers.

One of the important takeaways that’s often overlooked here is that failure is not the same as defeat. Failure teaches you the ways that don’t work. Defeat is a choice you make in response to failure. It’s equivalent to giving up. It’s up to you to take the lessons of failure and create a success story or not.

The experience of the ongoing health crisis has been perhaps the most extreme example of adversity in most peoples’ lifetimes. Everyday decisions that once were a matter of course had to be viewed through the lens of safety protocols, lost revenue, supply chain disruptions and so on. In such conditions it’s hard to avoid despair.

This brings to mind the Jobs quote, “Sometimes life hits you in the head with a brick. Don’t lose faith.” 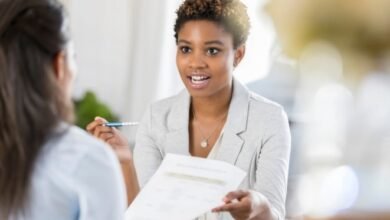 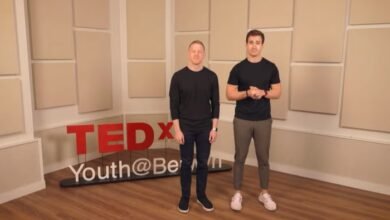