Among industries, the life sciences, IT and chemical industries are expected to give the maximum raise to its employees. The consumer, automobile and shared services’ workforce, on the other hand, may see a dip in salary projections for 2016. However, the salary differentiation between industries has narrowed down over the past year. Moreover, with a tight budget, there is considerable pressure on talent retention.

In 2015, the average actual attrition across industries was 12.6 per cent, which is higher than 2014’s attrition rate of 10.3 per cent — an increase of 2.3 percentage points. However, in the shared services sector, the figure was 17.8 per cent followed by the consumer sector at 17.6 per cent.This indicates that companies are facing a greater talent crunch in the form of voluntary separation.

Among different functions, sales professionals are most likely to switch jobs sooner.When it comes to expanding the workforce, companies in the hi-tech, shared services and life sciences sector are expected to take a lead.

Organisations face a challenge in finding candidates for R&D professionals and engineers, and this holds true across industries.The survey states that the research ecosystem in India presents a significant opportunity for multinational corporations across the world, due to the intellectual capital available in the country. The high number of Indian engineers working across the globe also highlights the highly-trained manpower available at competitive costs.

The study also revealed that there is a slight increase in the share of the ‘variable pay’ part of salaries across industries.For instance, in FY 2014, the actual payout was 14.7 per cent, which was projected to increase to 15.4 per cent in the current fiscal.

The current pay increase points toward an optimistic economic outlook driving positive sentiment, with companies expecting to increase their headcount. Corporations in India are assertive of their growth plans and will continue to hire, especially engineers and computer science experts.

The Mercer survey interviewed 691 organisations from across the country and various industry sectors. 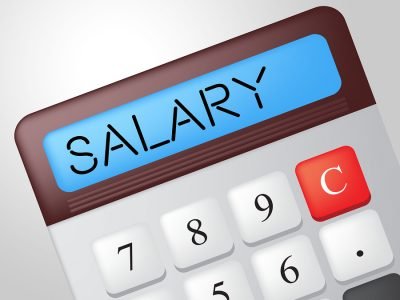 Most employees dissatisfied with their salary structures: Survey 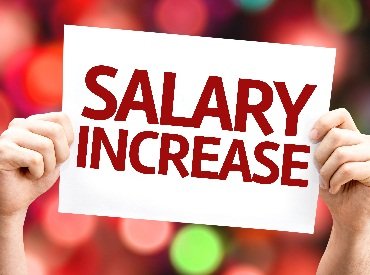 Startups to lead the way with biggest increments; rest of India Inc to give out 10.3% pay hikes Are you being paid right? Monster Salary Index Report will tell you