BENGALURU: Mobile advertising network InMobi, which prides itself on its entrepreneurial culture, has for several years encouraged its employees to work on their own ideas and projects, like Google did.

The seven-year-old firm has now put a name to its culture, ‘YaWiO’ and given it a formal structure, which includes making it one of several festivals InMobi hosts every year. The first ‘YaWiO’ event – to which it invited three startups to engage with its workforce for two days – began in Bengaluru on Monday.

InMobi will also open its offices for other startups to observe its culture, how it treats and works with employees, which it expects will benefit new businesses for whom personnel-management is often a struggle.

“You’re familiar with how open-source works. There are teams of committers whose job is to increase adoption and make sure there are contributors. That’s how the committee explodes. We are going to do the same,” Saxena said.

In previous years, several former InMobi employees have founded at least 40 startups, among them Mycrofto, Pickyourtrail.com and Amplyfy Labs. It is firming up a policy on how to impart these learnings to other startups. “With these events, we will not only demonstrate values, but hopefully even scale it to benefit overall startup ecosystem,” said Naveen Tewari, CEO and cofounder.

Google pioneered the culture, empowering its engineers to pursue their own projects during the workweek, from which emerged Gmail, Google Transit, Google Talk, and Google News. InMobi isn’t exactly looking to benefit similarly from its initiative, instead banking on the entrepreneurial mindset it fosters to motivate and energize employees.

Lucknow is next IT hub in UP after Noida: HCL Tech

Michael Moore: "Where to Invade Next" | Talks at Google 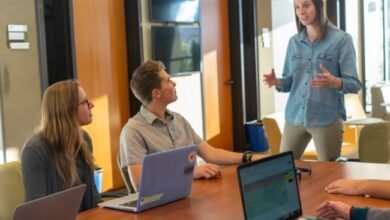 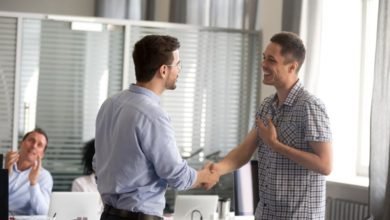 3 Ways Your Leadership Will Improve When You Demonstrate More Respect 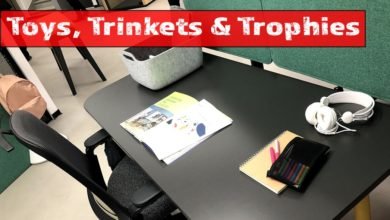 10 Tips To Successfully Manage Up In A Virtual World