Mona Scott-Young is a multi-tasking maven.

Scott-Young launched her own business after a successful run as partner in the artist management firm Violator Management, which was a force in the hip-hop and urban music sector in the 1990s, representing breakout stars like LL Cool J, Busta Rhymes, and Elliott, among others.

Along the way, she grew her latest ventures into a $50 million empire. Here she shares some hard-won lessons learned from being a woman in the male-dominated “wild West” of music, and the essential skills it takes to build a thriving business.

Scott-Young was raised by a single mother in the U.S. Virgin Islands. What her mother lacked in formal education—Scott-Young says she was “functionally illiterate”—she made up for with business savvy and hard work. When cruise ships entered port, her mother had a gift shop waiting. She also owned restaurants. Her mother’s sense of spotting and serving a market was fine-tuned, Scott-Young says.

“For me, that’s the ultimate challenge. If she was able to do what she did, how dare I not succeed?” she says.

You Have To Take Care Of You

Many women are caretakers, and that can sometimes work against them, Scott-Young says. “We give and give and give, and then we think someone is going to notice, and is going to compensate us for all of our blood, sweat, and tears,” she says, “A lot of times, we have a tendency to be intimidated—about what our own self-worth is, and too intimidated to demand our real value.”

Scott-Young says that lesson crystalized for her in her previous business, where she was often called upon to stay and “hold down the fort” while her partner pursued business opportunities that benefitted him financially. It wasn’t until she put her foot down that things began to equalize. To get what you deserve, you have to stand up for yourself, she says.

Being a woman in an industry that is described by some as misogynistic, Scott-Young says that she learned early that no one was sitting around thinking about how to take care of her or what she deserved. That was her job. “I always refer to this cheesy quote by a motivational speaker. ‘In business as in life, you don’t get what you deserve, you get what you negotiate,’” she says.

7 Productivity Tips: How to Work Smarter and Not Just Harder 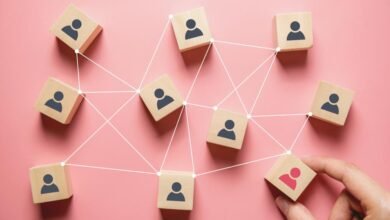 Employees Need To Feel Connected: Leaders Have To Be Human 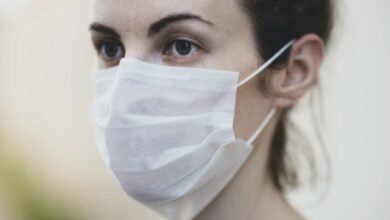 How to Find Inspiration on Quarantine? 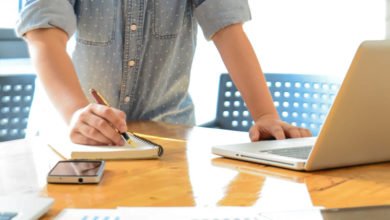 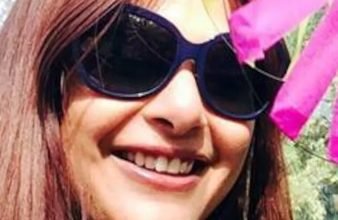