At JobsForHer, we speak to companies everyday about recruiting from our talent base of experienced women restarting their careers after taking a break.  While the majority of responses are extremely positive and inviting, the others shock us and leave us dumbfounded.  We are finally breaking our silence about some of the ridiculous statements that have been made to us by these dinosaur companies.  Here they are:

1. The way we see it, there could be only 3 reasons why companies would hire a woman on a career break (a) they want to do CSR (b) they aren’t looking at full-time staff (c) this is a good source of cheap labour

The JFH response: NO, Sir,

2. We don’t want to hire mothers because we had hired a mother once and she quit after 1 month

The JFH response: Do you also not hire men anymore because you had hired a man once and he jumped ship after 1 month for a Rs. 5000 salary hike? 3. We are trying to figure out what is the best age to hire a woman.  If she’s recently graduated, it means she will get married soon and that might relocate.  If she is recently married, it means she’ll have children soon and might stop working.  If she has little children, it means she needs to work flexible hours.  If she has school-going children, then she’ll need to take time off during board exams.  And if her children are much older, then most likely she has sick parents or in-laws to look after!

The JFH response: We have nothing to say to you.  Goodbye and God bless.

4. What’s the point of hiring women and investing in training them when they will most likely drop out in 2 years?

The JFH response: If a study was done of the attrition rates between men vs. women it would show that the rates are almost the SAME, but the REASONS are different. Men are leaving companies in as high rates as women for want of a better title/salary/career path. Women will stay with a company and be much more loyal if they like their boss, their team, if it is close to home, etc. But they will leave for personal reasons.

So, will you stop hiring men since they will also most likely drop your company in 2 years also?

The JFH response: For every one of these we have seen a real-life success story that contradicts this reasoning.

6. I don’t want to hire women who don’t need to work for money and enjoy kitty parties.

The JFH response: There are lots of reasons why people work – monetary reasons are the tip of the iceberg. Sure, a double income is extremely important, but what is also extremely important is a sense of SELF-FULFILMENT and SELF-WORTH, which these women are NOT getting at kitty parties, and which is why they’re getting back to work.

7. I haven’t taken a break; the 500 women in our 2000-strong organization haven’t taken breaks in their careers – if a woman has taken a break she will have to justify herself to us and showcase that is she really serious about her career

The JFH response: It’s time we stopped looking at the hole and start looking at the doughnut. Let’s look BEYOND the gap and judge a woman by her experience, her capabilities, and what she brings to the table. Also, you can be sure that if this woman is getting back to work, she is serious about it, because the opportunity cost of working is spending less time with her children or her family. She wouldn’t be working in an office if she didn’t WANT to be.

Tags
Back to Work IT company Mentors Speak 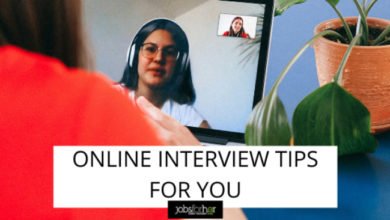 7 Online Interview Tips: How to Get Hired Virtually 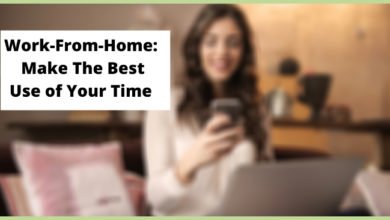 Work-From-Home. How Has Your Routine Changed During This Pandemic? 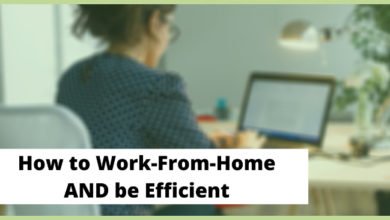 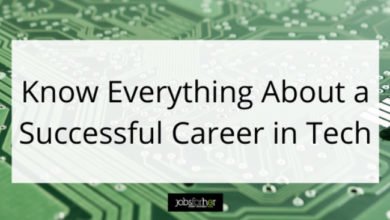 Career in Tech — How to Get Successful