For most new hires, the integration process will follow a fairly brief plan – here’s your workstation, here’s the breakroom, and here are a few presentations on the company’s goals and history. They’ll be introduced to their supervisors and some of their co-workers, and after that it’s up to the employee to situate themselves in the workspace.

From the employee’s perspective, though, it’s not quite that simple. In this scenario, it would take a new hire at least six months – maybe even a year or more – to really feel like they were on the same page as their colleagues. They’re not just being transplanted into a new company, but into a new group of people who already know the ropes.

Look at it this way: from a new employee’s point of view, there’s a big disconnect between the way a company presents itself to attract high performers, and the way it treats those high performers once they’re in the bag. In other words, the company seemingly stops paying attention to a new hire just a couple of weeks after the job starts. There may have been discussions about opportunities for growth and creativity at the start, only for them to apparently disappear once the rubber hits the road.

Those first few weeks at a job are when a new hire will decide if the company is right for them. If they’re seemingly expected to run on autopilot until somebody decides to throw them a bone, that can suck the energy out of what could have been an exciting position. There are plenty of people who can consider more than just money when they’re choosing a new job, so companies should consider continuing their courtship of a new hire well beyond the first week or so.

Rather than leaving it up to the employee to gain confidence in their role, the company can replace their brief onboarding process with a more detailed integration plan. The basic tenets of a long-term integration plan are to 1) foster connections between colleagues, supervisors, and stakeholders, and 2) take concrete steps to give the employee both creative opportunities and consistent, regular feedback. Plans can be created, tracked, and managed with the help of new hire integration software.

Each company’s integration plan will be different, but below are some of the most important things to focus on.

It’s not enough to just make sure the introductions get made. If a new hire can have an actual conversation with the key stakeholders, they’ll be able to start growing networks from day one. If they’re working on a project that would benefit from some guidance, they won’t feel like they have to puzzle it out themselves; they’ll always have someone to get answers from.

This will help with more than just professional know-how; it’s also a chance for insight into the inner workings of the company. Shorter weekly meetings are better during the first few months, just until the new hire has found their feet. Once that’s happened, they can make the switch to a longer meeting every month or so.

After all, it isn’t “inclusion” if somebody’s not getting included, right? That’s the whole point. With these types of activities, it’s best not to assume that the new hire will just show up and feel welcome right off the bat; the company should take steps to make sure that they’re encouraged to join in.

If this new hire is the kind of person a company really wants to keep, then they’re probably the kind of person who brings new and valuable skills to the table. Put those skills to good use by giving them challenging internal gigs – nothing too intimidating, but something that gives them a chance to prove their chops.

This is a big part of making a new hire feel like they’re included. Whether it takes place at the office or in a social setting, give employees a chance to share their ideas with stakeholders, and vice versa. This isn’t just a good idea for recently hired employees; it builds overall solidarity by letting everyone know that they’re going in the same direction.

Along the same vein, make sure that new employees feel included among their colleagues both in and outside of the workplace. Organizing various social activities will enrich the company’s culture by making new connections, and strengthening the ones that are already there.

Under normal practices, feedback is given maybe every six months, sometimes only once a year. For someone who’s just started a dynamic new job and is eager to do well, this can be extremely counterproductive.

The first few months of working at a new company are the most crucial for determining what kind of team member a new employee will be; it’s also the time when they could be making beginner mistakes without knowing it. With real-time feedback, though, they’ll have the chance to learn from their mistakes immediately, instead of finding out about them once it’s too late to fix anything.

With more frequent feedback, employees will also have the chance to find out what they’re doing right. The knowledge that their work is getting noticed and appreciated will not only help them develop their strengths, but boost morale as well.

The best results come from long-term integration, not a week-long onboarding plan

Employees, especially newly hired ones, want to know that the company they work for values their presence and contributions. It seems like a lot of people don’t feel this way about their jobs, though; 22% of employee turnover happens in the first 6.5 weeks of getting the position. It doesn’t take long for a new hire to decide whether or not they’ve made the right choice; with the right kind of help from their employer, they could decide that there’s no other place that could give them a better career.

After MBA - a job or a startup?

4 Steps To Using AI Ethically In Your Organization 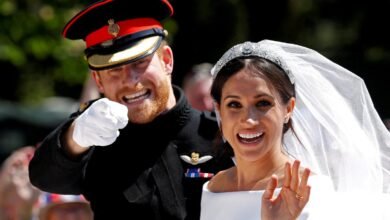 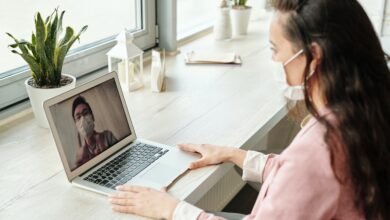 How Talent Acquisition Has Transformed into the Post-COVID World 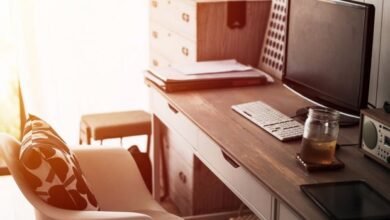 6 Things You Must Do to Effectively Manage Remote Workers