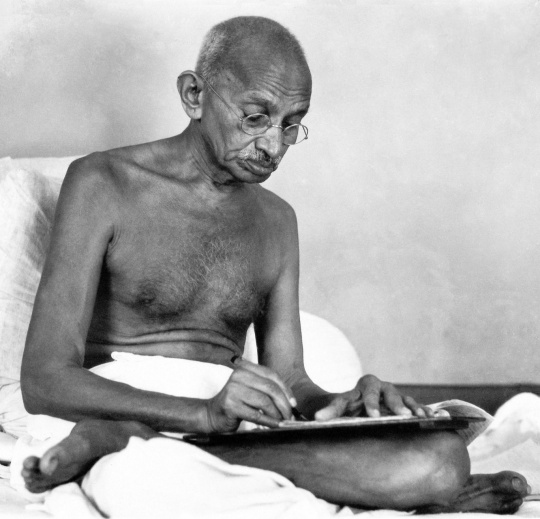 His is perhaps the most inspirational tale. Originally a barrister in India by profession, he was not a strong lawyer as he was unable to cross-question his witnesses. After spending sometime drafting litigation letters, he went to South Africa where he developed his political skills. It was not a cake-walk for him even there and his Satyagraha movement was fraught with difficulties even in India. Perhaps his biggest failure of all times was the partition of India and Pakistan. 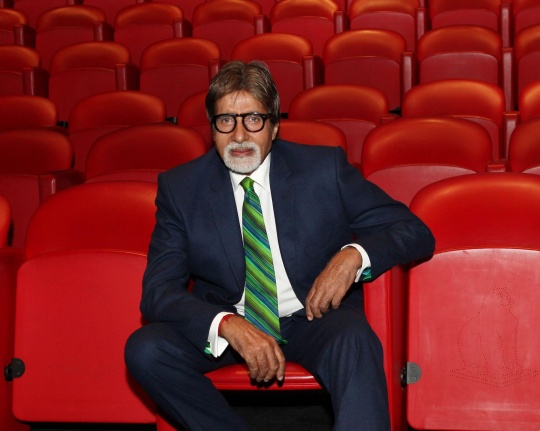 A blockbuster performer at the Bollywood box-office, Amitabh Bachchan’s career tanked along with his production house, Amitabh Bachchan Corporation Limited (ABCL). His meteoric rise and quick downfall is a true Bollywood tale within Bollywood. He was bankrupt but did not give up and continued to fight. It was at this crucial juncture when his career took at 360 degree turn with the arrival of KBC series in India and slowly, he once again rose to the top. Big B truly proved that nothing, not even a simple desi hairoil advert is “beneath” you but in any profession respect is earned by your skills and your attitude. 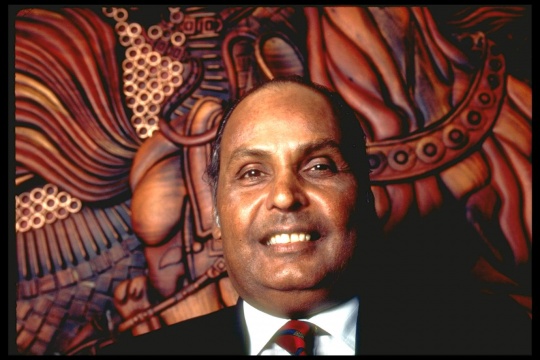 Who doesn’t know the name Reliance today? But do you know, that Dhirubhai Ambani, the founder of Reliance was perhaps controversy’s favourite child? Ambani had a humble beginning and he was not from an affluent background. He moved to Yemen at 16 years of age where he worked as a simple clerk. However, he knew he had to follow his calling and risking everything, he returned to India to set up his business with his close friend. Though Champaklal Damani differed from Ambani in his views and decided to split, Ambani did not give up hope and continued his trade, deciding to even enter the stock market. His stock market dealings and success have often been questioned but the man rose to power through sheer grit and determination. 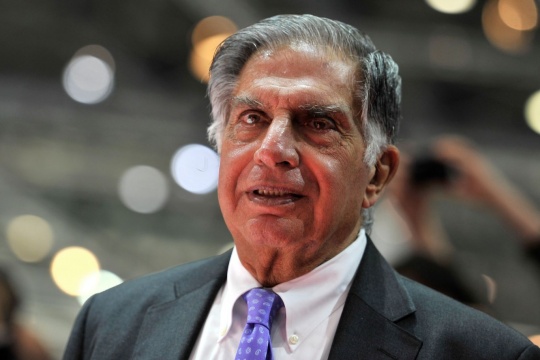 What do you do when you have a role model to look up to and then, you are asked to fill the role model’s shoes? When Ratan Tata became the chairman in 1991, he had a mammoth task set before him. His futuristic views and liberal attitude did not go well with some of the top honchos at Tata which resulted in a tussle at the management level. At the very start of his career as chairman, two companies under him faced bankruptcy and his employees faith in him dwindled as he brought down the retirement age from 70 to 65, leading to an ouster of some of the oldest employees of the organisation. Despite the many failures he has seen, Tata Nano being the latest, Ratan Tata did not give up and continues to be a global figure even today.
LISTSEPARATOR____START__Narendra Modi 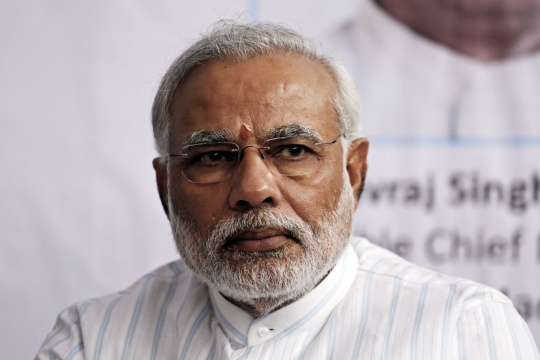 A humble chai-vendor, embroiled in one of the most blood-bathed controversies in the country is today the Prime Minister. Does success need any other definition? When Modi took on the reigns of Gujarat as the Chief Minister from Keshubhai Patel, his rise was met with opposition from many within the party. Modi’s lack of experience was one of the major concerns. However, Modi stood his ground and became Gujarat’s CM. As the CM, he veered from RSS’s ideologies and supported privatisation and small government. But perhaps, his true test came in the form of the Godhra violence. While many still blame him for the riots, his name was cleared and he went to become one of the most powerful men in the country.
Readon…
Tags
Inspirational Is engagement the cause or the effect? Ten Inspirational Stories to Start 2020 On The Right Foot