We all make mistakes. Even the most admired and successful leaders have made disastrous leadership mistakes. It’s actually one of the best ways to learn, grow and become more effective. At the same time, not everyone is cut out to be in such a dominant position.

One recent and much-publicized example is WeWork’s CEO, Adam Neumann. He was with the company since he helped found it in 2010. After WeWork failed to take the startup public, questions were raised about his behavior. Additional spiraling losses and corporate governance occurred. Say what you will about Neumann, but he made the right decision and stepped down.

Time will tell if WeWork can rebound. Maybe things would have played out differently if Neumann had walked away earlier. Of course, admitting that it’s time to part ways with your business is one of the hardest things a leader could ever experience, especially if they founded the company.

The business case for working with your toughest critics | Bob Langert 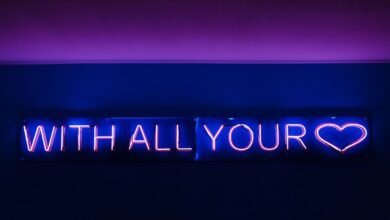 5 Reasons Why Empathy Is an Essential Recruiting Skill, According to Talent Leaders 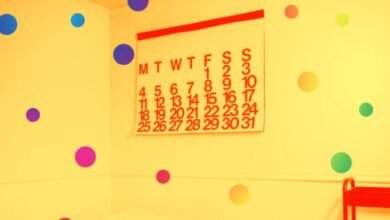 We decided to give our team every other Friday off. Here’s what happened 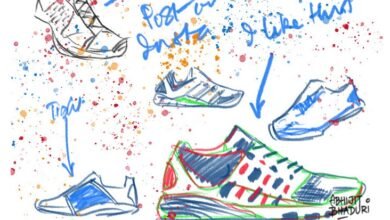 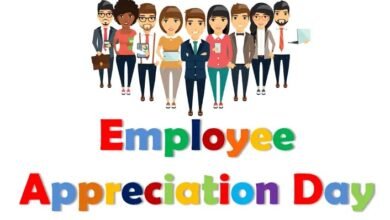