The further along you are in your career, the easier it is to fall back on the mistaken assumption that you’ve made it and have all the skills you need to succeed. The tendency is to focus all your energy on getting the job done, assuming that the rest will take care of itself. Big mistake.

New research from Stanford tells the story. Carol Dweck and her colleagues conducted a study with people who were struggling with their performance. One group was taught to perform better on a task that they performed poorly in. The other group received a completely different intervention: for the task that they performed badly in, they were taught that they weren’t stuck and that improving their performance was a choice. They discovered that learning produces physiological changes in the brain, just like exercise changes muscles. All they had to do was believe in themselves and make it happen.

The primary takeaway from Dweck’s research is that we should never stop learning. The moment we think that we are who we are is the moment we give away our unrealized potential.

'DIVYA'S HAPPINESS HIVE' - "It's all about a life of purpose with dignity, compassion and authenticity; as much as it is about happiness!"

Top most promising careers for the year 2017 - by Arunabha Bhattacharjee 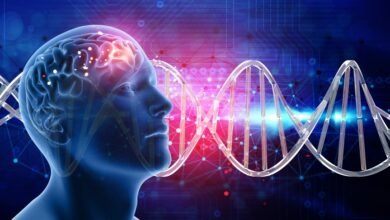 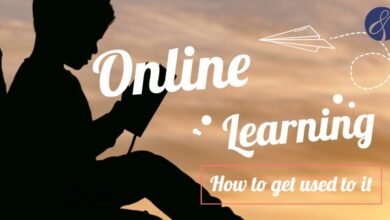 Do You Want A More Cohesive Team? Ask Your Team These 7 Questions