Most Indian MBAs are good for nothing.

Only 7% of the graduates passing out of Indian business schools today are actually employable, according to a study by the Associated Chambers of Commerce and Industry of India (Assocham), which represents over 450,000 business entities.

The study says that with the exception of the elite Indian Institutes of Management (IIMs) and the top 20 ranking institutions, most of India’s 5,500 B-schools produce “un-employable” graduates. And they land up in jobs—if at all—that pay less than Rs10,000 ($150) a month.

“Lack of quality control and infrastructure, low-paying jobs through campus placement and poor faculty are the major reasons for India’s unfolding B-school disaster,” Assocham explained. Outdated curriculum, too, contributes to the problem.

That’s why some of India’s B-schools—both approved and otherwise—are increasingly going out of business. “Around 220 B-schools shut down in the last two year in cities such as Delhi-NCR, Mumbai, Kolkata, Bangalore, Ahmedabad, Lucknow, Hyderabad, Dehradun, etc. And at least 120 more are expected to wind up in 2016,” the study said.

This is grim news especially when the Indian economy is poised for double-digit growt, and ambitious initiatives like Make in India demand skilled manpower.

“…if (the situation is) not reversed quickly, we will land ourselves in a scenario of having a large number of people with degrees but not enough manpower with proficiency to meet the emerging requirement of our industrial and other sectors,” Indian president Pranab Mukherjee said in January.

But the foundation for this low-quality education is often laid years before candidates reach B-school.

At primary level, many Indian government schools are a mess, facing an acute shortage of teachers. This churns out students with no basic arithmetic skills even at the age of 10 and 12. Nearly half the students studying in the fourth grade in such schools can’t perform even basic subtraction.

This overall drop in quality is taking a toll on salaries and placements. In the last two years, Assocham says, campus recruitments have dropped by 45%—and salaries are falling. 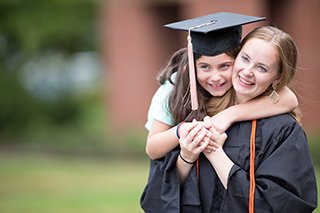 What Motherhood Taught Me that B-School Didn’t 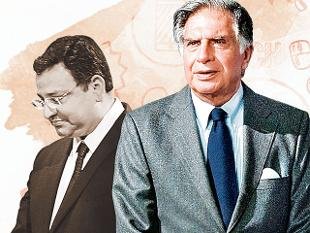 From womb to tomb