A multi-unit operator is a franchisee that owns more than one franchise location of the same brand. The only reason someone should consider franchising is to make money, plain and simple. The most lucrative route in franchising is to become a multi-unit franchise operator. Take the case of Greg Flynn, who now owns more than 2,400 franchise restaurants. In 2012, he became the first American franchisee to reach the $1 billion mark. Flynn got his start just like anyone else when he bought his first Applebee’s franchise in 1999.

How to get rich with multi-unit franchising

The way to get rich in franchising is to sway the magic of compounded returns in your favor. Franchisees like Flynn keep growing by using what is essentially house money – meaning that the profits gained from the first location are used to fund the next. Once you have a few stores, you can live on the profits from one and reinvest the profits from the others to grow your franchise business. Once your business is big enough, you’ll have regional management between you and your stores, creating a system that makes money whether you’re onsite or on the beach.

It started with Great Resignation, then came Quiet Quitting, and now Moonlighting: Is there an underlying connection?

Starting a Side Business While Employed? Prioritize These 9 Tasks 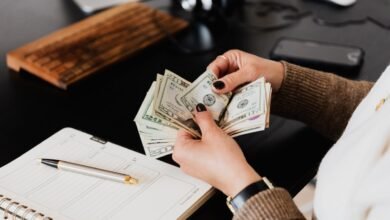 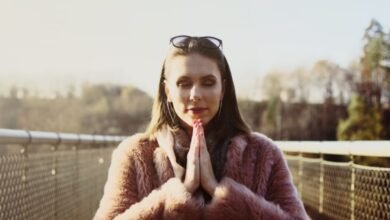 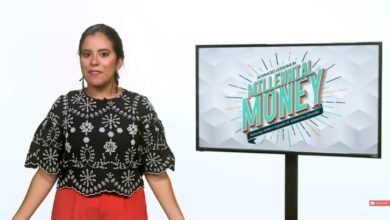 4 Stupid Things People Say About Money That Keeps Them Poor 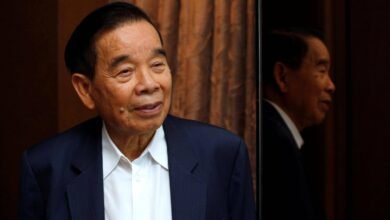