The year is 432 BCE. As dawn breaks over Athens, Pheidias is already late for work. He is the chief builder for the Parthenon — Athens’ newest and largest temple— and when he arrives onsite, city officials accuse him of embezzling gold from the temple’s sacred central statue. He has until sundown to prove his innocence or face the courts. Mark Robinson outlines a day in the life of a Greek architect

Companies who Adopt Remote Work will Replace Every Company who Doesn't 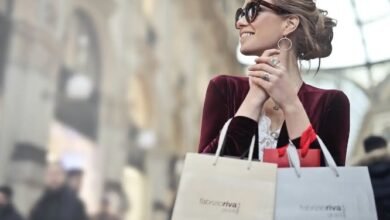 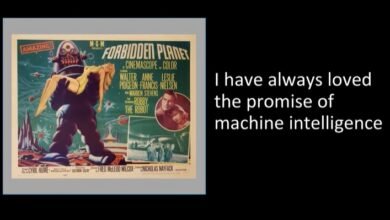 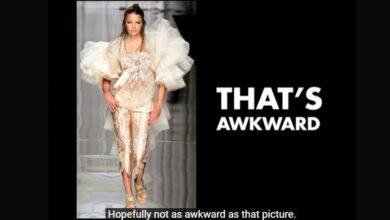 Looks aren’t everything. Believe me, I’m a model. | Cameron Russell 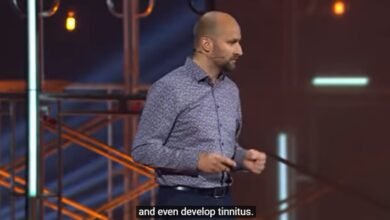