On the afternoon of 22 Sep 2018, Dulal Saikia, a 24 year old MBA student, got into a bus at Tezpur. He was about to begin a 4 hour journey to Guwahati to perform for 5-10 minutes at a comedy show.

Dulal first wrote to me on Sep 1, 2018. He had heard I was coming to perform in Guwahati and requested that I consider having him open for me. He ended his email with the words ‘Thank you for your time’.

Unlike a normal solo show where it’s my call, this time I was performing for a brand. I wrote to them asking them to consider his request and assured them that I would position both him and the brand in the right light i.e. as a brand they support local and new talent and therefore wanted to encourage one of Assam’s own. The brand consented.

At 8pm on Saturday night, Extreme Sports Bar and Grill in Guwahati was buzzing. Over 300 people had packed in a long room with a stage at one end. There were screens all the way along the room with a live camera feed and a screen outside in the smoking area where another 40 chairs had been put. The place was heaving.

A room like this can be a tough gig, especially if food and drinks are still being served when the show starts. Dulal was supposed to go on first. I spoke to the manager and ensured service was stopped before the show started. And then I got on stage first. It took me 5-10 minutes to settle them down, warm them up and bring Dulal on to an audience that gave him all their attention.

How did he do? Well. Very well. For a boy who has been doing comedy for just one year and gets to perform only once a month, he held his own. I’m sure he is richer for the experience of having performed to a large and diverse crowd and will take learnings from last night with him on his comedic journey.

As someone who commuted for over 3000 hours in buses, trains, cars and subways in his first 3 years of comedy, meeting Dulal took me back to my early days. As budding artists support, encouragement and opportunity are gifts we all need. And if we have the ability to do that for others, nobody better than sincere, passionate, courteous and respectful young people like Dulal to do that for.

I believe it is our duty to promote local talent and give communities the champions they deserve. Their own champions. Because when they win, the entire community wins.

The cover photograph of this note is a photograph I took of Dulal when he was on stage. I feel happy that I was there to witness a special day in his life.

This Is How You Spin 1 Resume for 5 Different Industries

16 things every classy woman knows but never talks about 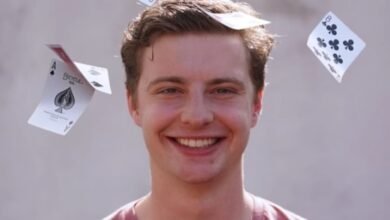 The Magic Of Entrepreneurship 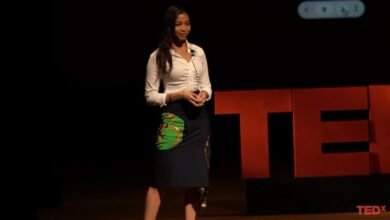 How Confidence Can Change Your Life | Aisha Tochigi | TEDxYouth@GIISTokyo 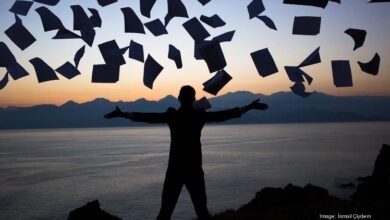 Many workers are thinking of ‘rage quitting.’ Here’s how to resign gracefully. 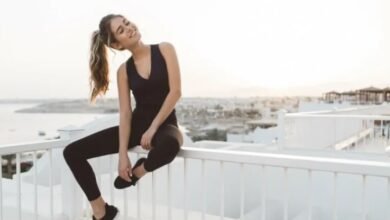 Please Don’t Waste Another Year Of Your Life