At the end of March, it was announced that the largest e-commerce company in the Middle East and North Africa, Souq.com, would be acquired by Amazon for nearly $600 million. This was unusual: when Amazon enters a new geographic market, it typically does so by launching its existing platform and investing a lot of money to grow it. Instead, Amazon—apparently impressed by Souq.com’s management team, its technology, and its ability to navigate a complicated region—decided on a different strategy.

A week after the announcement, at the Step Conference in Dubai, one of the most popular startup gatherings in the region, it felt as if lightning had struck. Over 2,000 aspiring entrepreneurs filled the arena, standing room only, for a panel with Souq.com founder ­Ronaldo ­Mouchawar. Mouchawar, a native of Aleppo, Syria, spent over an hour onstage with his cofounders and lead investor, explaining in painstaking detail what it was like to build an e-commerce giant. In 2005, when Souq.com launched, few in the Arab world were shopping digitally, fewer still were willing to use a credit card online, and examples of successful tech startups were hard to find. Now, ­Mouchawar underscored to his rapt audience, things were different.

A few months earlier, Careem—the region’s fast-growing ride-sharing company—had been valued by venture capitalists at over $1 billion. To those at the conference, these two recent successes seemed to signal a turning point in the Arab world, made possible by local access to technology and a rising middle class. One young woman, an aspiring entrepreneur taking copious notes on her laptop, told me, “I can do this. I will do this.”

Why Start Your Start-up by Building a Community? 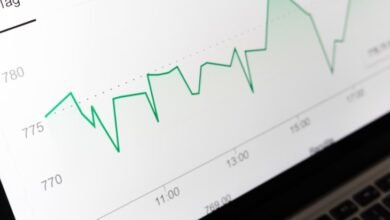 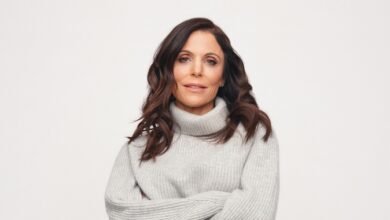 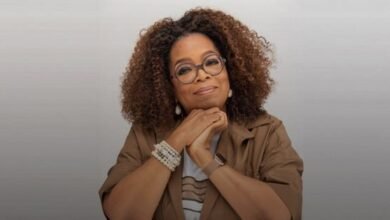 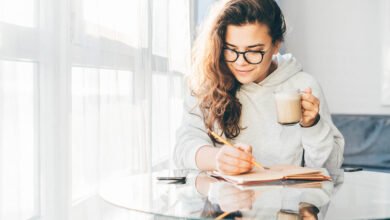