Martin Chavez served in more than one major role during his Goldman Sachs career, including chief financial officer and chief information officer, and those experiences were prime opportunities for the self-described “quant” to learn a valuable lesson about the future of work and technology.

Wall Street will not be run by computer code alone, he says, but the rise of algorithms in financial services is a lesson in why most workers will need to become familiar with computer code if they want to be valuable to their organizations.

“Not everyone needs to be a coder,” Chavez said. “The idea of coding is valuable and wonderful, but the idea everyone should learn to code? … I don’t know, but everyone does need to have an algorithmic data, problem-solving mindset. That is a baseline skill for every professional in the workplace, no matter what the role is,” the former Goldman Sachs top executive said at a recent CNBC @Work virtual event.

People spend more than half their day doing busy work, according to survey of 10,000-plus workers 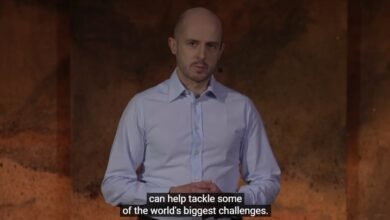 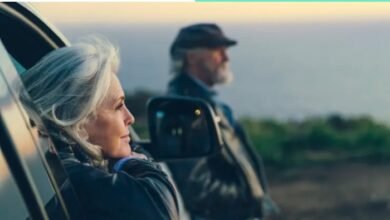 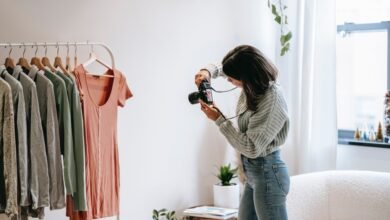