If you’re in your 30s or 40s (or even 50s) and you believe conventional wisdom, you might think the entrepreneurial train has passed you by and it’s too late to start your own business.

Wrong: A recent study conducted by the Census Bureau and two MIT professors found the most successful entrepreneurs tend to be middle-aged–even in the tech sector. The researchers compiled a list of 2.7 million company founders who hired at least one employee between 2007 and 2014. The average startup founder was 45 years old when he or she founded the most successful tech companies.

And in general terms, a 50-year-old entrepreneur is almost twice as likely to start an extremely successful company as a 30-year-old. (Or, for that matter, a successful side hustle.)

Still not convinced? Check out these stats:

3 questions we should ask about nuclear weapons | Emma Belcher 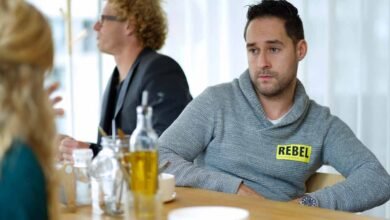 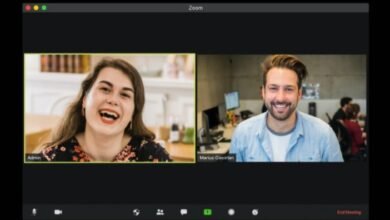 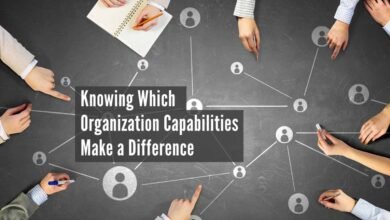