Minister of State,Ministry of Human Resource Development,Government of India An elected Member of Parliament, former Minister of State for External Affairs and former Under-Secretary-General to the United Nations, Dr. Shashi Tharoor is the prize-winning author of fourteen books, including the classic The Great Indian Novel (1989), India from Midnight to the Millennium (1997), Nehru: The Invention of India (2003) and most recently Pax Indica: India & the World of the 21st Century (2012).

3 Steps to Spreading Your Ideas in a Crowded Marketplace! 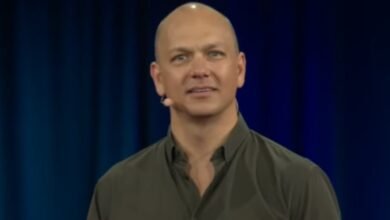