Nina Mufleh, a transplant from the Middle East who’s been living in San Francisco for a year, really wants to work for Airbnb.

She tried to get in touch with the company through emails and job listings but had no luck. So she decided to take her job search to the next level by creating a stunning resume that mirrors Airbnb’s website.

The resume, which Mufleh sent out to former colleagues for feedback Monday night and submitted to Airbnb on Tuesday, has attracted tons of attention both inside and outside of the company.

What makes her resume so interesting is that it doesn’t on her past experience – information Airbnb could easily find on her LinkedIn profile if it wanted to.

Instead, it showcases what she knows about the travel industry, what she could contribute to Airbnb, and what she thinks the company should pursue next.

Mufleh told Business Insider that she had tried contacting Airbnb for months. While she managed to meet with the company, none of those encounters ever turned into a job offer. Her sister told her she should move on because she had already tried everything.

“I actually thought, I haven’t done everything I can,” Mufleh said. “I’ve done the same thing multiple times, but I haven’t tried new approaches.”

What organisations should know about sexual harassment law at work ?

What is your personality type? Find your self status with Neha Sareen 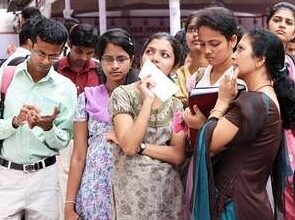 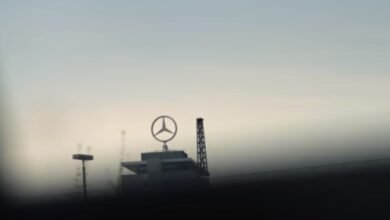 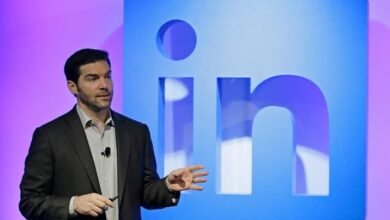 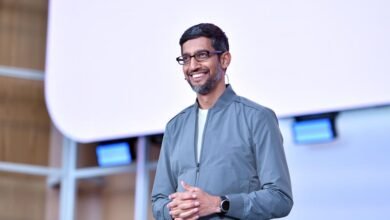