Celebrities have a lot of power because of the adulation which they attract . This is why they act as brand ambassadors to lead social campaigns, since their actions catch the public imagination.

Lots of people are quite cynical about some of these celebrity endorsements. They believe these “go-good” activities are used by them as vehicles to improve their public profile and popularity. Every once in a while however, you come across a celebrity who uses not just his face and his goodwill, but also his brains to be able to do something to make the world a better place.

A great example of this is the work which Aamir Khan is doing with the Paani Foundation, which is battling the water shortage in Maharashtra by systematizing watershed management.

Watershed management to tackle drought has been around for many years. What makes Aamir’s initiative praise-worthy is that he is leveraging his public persona intelligently. He realises that the impact a celebrity has can be quite transitory , which is why the Paani Foundation insists that the villager do the work themselves – they need to take ownership of the solution if the changes need to be long-lasting.

He has tied up with his friend, Satyajit, and they make a great team. I learned more about their unique model at fundraiser hosted by Motilal Oswal on 8 Feb 2017.

For one, they’ve decided that their foundation needs to self-destruct ! They believe that if they do a good job, then the Paani Foundation will become irrelevant in five years. Secondly, they’re not disbursing any money to the villages themselves, which means they have stayed away from a potential source of corruption and allegations of favouritism.

They are creating competitions , and awarding prizes to the villages which do the best job at water harvesting and conservation – an excellent example of gamification ! They are using Marathi TV channels and the government to create awareness, and invite villages to compete for these prizes.

Their role is to educate villagers about what needs to be done, but I love the fact that they’re not doing the work – they are getting the villagers to do it themselves. This is what makes their model so magical – it can be scaled up exponentially ! They propagate watershed management knowledge – and then it’s upto the villages to implement this themselves. This way, even if the villages don’t win prizes, they still end up as winners because they have more water than they had in the past.

Mr Murthy, yes, it is difficult to let go 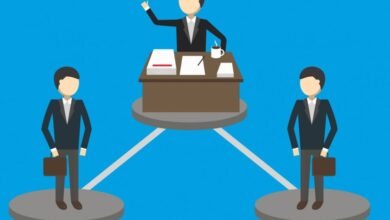 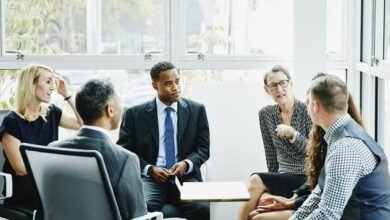