I am ALWAYS late to work.

However hard I try, I cannot be on time. And when I reach the office, everybody welcomes me with judgemental looks, probably making a mental note to themselves – “late again!”. I have got so many ‘last warnings’ from my boss, but that hasn’t helped either. It’s not like I do that deliberately, but that’s just the way I am.

Well, Science has an answer to this chronic habit of getting late. According to Science, habitually late people are more optimistic in life. 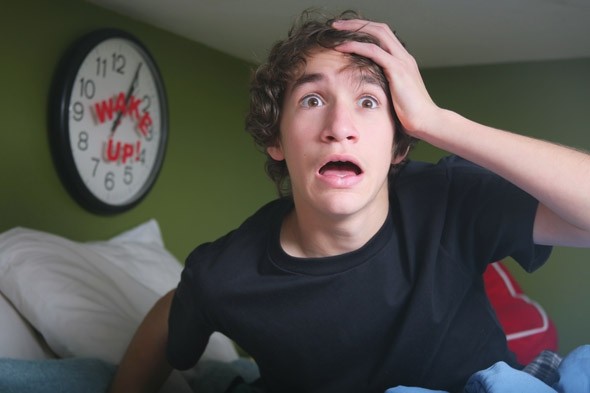 A scientific research shows that people who are late tend to be more optimistic, good atmulti-tasking and more hopeful.

It makes them bad time estimators, but for the long run, it proves very beneficial for them.

Another research conducted by San Diego State University professes that lateness is associated with Type B people (people who are laid back, more easy going, not that stubborn and very adaptive to surroundings). 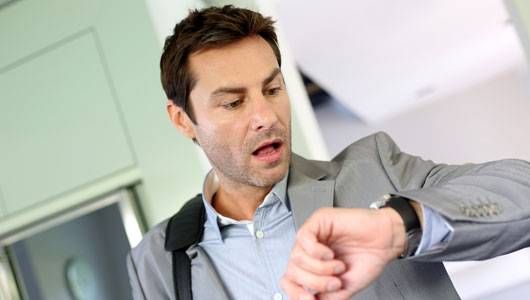 In short, these kinds of people see the bigger picture in everyday things and don’t fret over smaller things in life.

Diana DeLonzor, a Management consultant and the author of the book ‘Never Be Late Again’, states:

Most late people have been late all their life, and they are late for every type of activity — good or bad.

Surprisingly little scientific research has been done on tardiness, but some experts subscribe to the theory that certain people are hardwired to be late and that part of the problem may be embedded deep in the lobes of the brain.

You being late is nothing but a result of your psychology and personality.

Innolabs: Aditya Birla Group to give employees time off for pursuing entrepreneurial ambitions 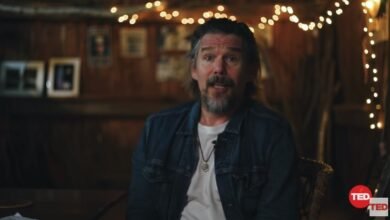 Give yourself permission to be creative | Ethan Hawke 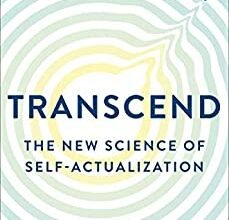 Transcend: The New Science of Self-Actualization