In honor of International Women’s Day, Air India flew what it says is the longest flight in history with an all-female crew.

And when the plane returns to New Delhi on March 8, the actual date for International Women’s Day, the entire operation — from check-in to traffic control — will reportedly be staffed by women.

Aviation has historically been male-dominated. The Smithsonian reports only 4 percent of American pilots above the student level are women.

India, on the other hand, has almost 12 percent female pilots, roughly four times higher than the global average.

30+ Questions to Ask Yourself Before Leaving a Job 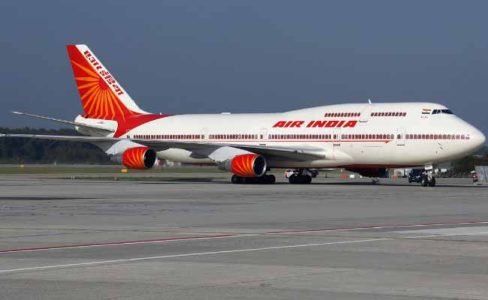 Air India, In A First, Promotes Employee For ‘Honesty’