When you hire, you often think — or hope! — you’ve found the perfect person. You sifted through résumés, interviewed diligently, and picked the best of the best. You feel great! But six months later, things change. Your great hire isn’t hitting their numbers. They seem unhappy. Maybe they’re even heading for the exit.

What do you do? Here’s one thing to consider: You may have put your great hire in the wrong role. And it happened because you didn’t understand what kind of worker they truly are.

You may balk at this. “How could he be in the wrong role? It’s the job we hired him for!” There are all sorts of reasons. A role can be “wrong” if it is unduly stressful and takes too great a toll on their mental well-being. It’s “wrong” if it doesn’t allow them to do the things that truly light them up. And perhaps most critically, it’s “wrong” if the job’s demands don’t match the employee’s ambitions.

Why you need a comp review recovery kit

If you are creative, look at UI/UX design 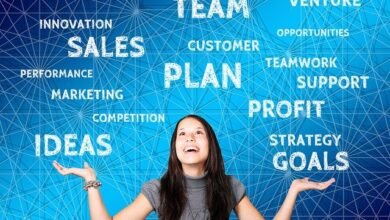 Yes, You Should Invest In Upskilling Your Changing Workforce. Here’s Why The 5 Main Components of Winning Ego Contributes to Your Success and Failures