BENGALURU: India’s Silicon Valley -Bengaluru -has been ranked first, ahead of San Francisco, for the confidence of businesses in their ability to do digital transformations based on the skills and infrastructure available in their immediate environment.

According to a study by The Economist Intelligence Unit, three Indian cities bagged top 4 ranks. San Francisco is ranked at No. 2, followed by Mumbai and New Delhi. Business leaders in Bengaluru expressed the highest confidence in their digital environment based on innovation and entrepreneurship, people and skills, development of new technologies, financial environment, and ICT infrastructure. In each of these categories, the city ranked No. 1.

“Indian cities may suffer more from infrastructure deficits, pollution, poverty and other ills, but when it comes to the environment for digital transformation, their executives are remarkably optimistic. This is particularly true of Bengaluru, where business leaders express the highest levels of confidence in their digital environment than in any other city in the study,” the report authored by Denis McCauley says. 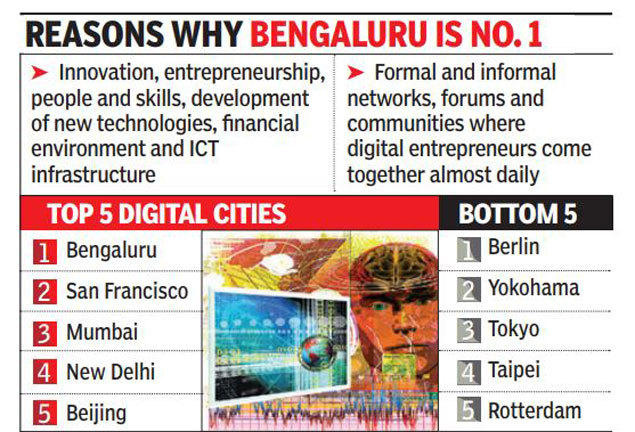 It goes on to say: “Their compatriots in Mumbai and New Delhi are only slightly less bullish, and they are not alone in the emerging world: seven of the 10 highest confidence levels in the survey are recorded in emerging Asian cities. Among rich-world cities, only San Francisco (2nd) registers in the top five and two others (London, 9th, and Madrid, 10th) made it to top 10. By contrast, developed cities account for eight of the 10 lowest readings in the barometer, with executives in Berlin, Yokohama, Tokyo and Taipei the least confident of all.”

The report notes that across geographies and industries, businesses are embarking on, or preparing for, a mission to put digital technology at the heart of everything they do, an exercise that has come to be known as digital transformation. It can be an enormously difficult and complex un dertaking, requiring not just the deployment of advanced technologies but also the overhauling of business processes and a large degree of cultural change.In most cases, firms’ existing internal resources will not be enough to pull transformation off, and they need to look outside their own four walls for additional support,” the report says.

For this reason, EIU de cided to check which cities provide the best environment for their businesses.The analysis in the report is based on a survey of 2,620 executives in 45 cities conducted in June and July this year. 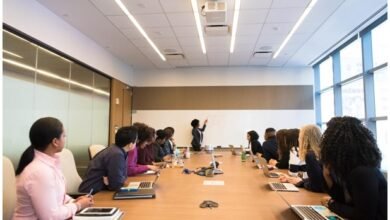 How to Become a Certified Minority-Owned Business 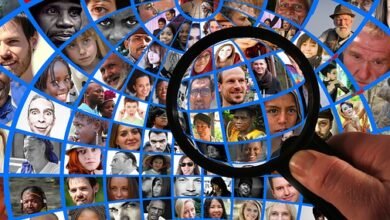 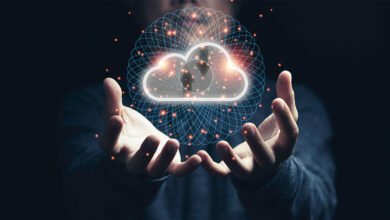 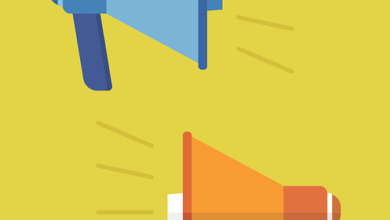 How to Help Your Small Business Get Noticed