The Karnataka government called upon IT parks established along the Outer Ring Road (ORR) stretch in Bengaluru to extend the Work From Home (WFH) period till December, next year. The government urged the companies to extend the WFH option for employees in view of traffic congestion due to the Bengaluru metro construction work.

The Department of Electronics, Information Technology, in a letter to the National Association of Software and Service Companies (NASSCOM), stated that the construction work is happening on the ORR which is known for continuous traffic snarls, despite having six lanes and service roads. The DoE, IT, mentioned, “BMRCL is starting metro construction works on Outer Ring Road (ORR) from Central Silk Board to KR Puram and the construction of the same could extend to about 1.5 to 2 years. The ORR houses many large Tech Parks and IT Company campuses and carries a large amount of traffic throughout the day.”

The government emphasised that in the ongoing pandemic situation, the WFH option by the IT companies provided some relief to traffic activity on ORR. However, if the IT companies resume work from office, it would be difficult to manage traffic movement, with the metro construction on ORR. In a circumstance, otherwise, the government asked the IT companies to reel in the working hours for those reporting to office. The government has implemented Bus Priority Lanes (BPL) and safe cycle lanes to supply alternate choices for the mobility of those passing through ORR.

Psychiatry Needs to Get Right with God

Move over, Hindustan Unilever! Cognizant is truly the CEO factory 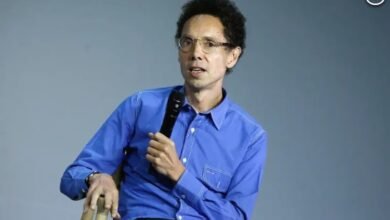 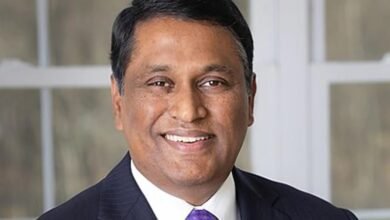 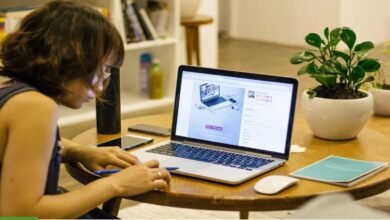 New work-from-home rules for SEZs will help employers get employees back to office: Experts 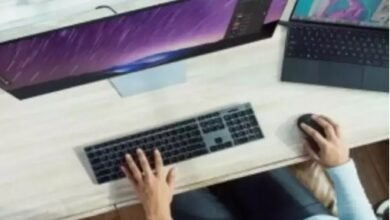 Indian government releases work from home rules, allows it for one year maximum