Bengaluru has the cheapest average annual salary of $8,600 for a software engineer in the top 20 startup ecosystems in the world, according to the 2017 Global Startup Ecosystem Report released earlier this month.

The highest average annual salary is $1,12,000 for software engineers at the Silicon Valley in California. That’s 13 times as much as the Bengaluru average paycheck. While that doesn’t sound too good, the report says this is one of the primary reasons why startups move to the city: It’s easy to find great tech talent at cheaper rates.

The rankings of the top 20 startup ecosystems have been made on the basis of five parameters – performance, funding, market reach, talent, and startup experience. Of the total, nine are located in North America, six in Europe, and five in Asia.

While Bengaluru continues to be India’s leading startup hub, its rank on the Global Index has however dropped from 15 in 2015 to 20 this year. Nonetheless what is still impressive, the report states, is that Bengaluru currently has an estimated 1,800-2,300 active tech startups.

Bengaluru’s tech employees are also among the youngest and the most cost-efficient.

2017 - Get ready for the RIDE of your LIFE in BUSINESS 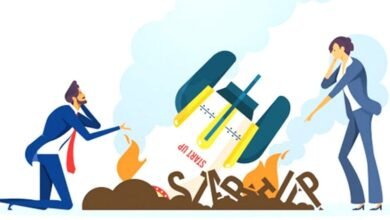 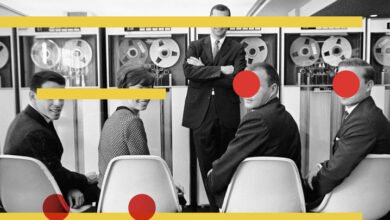