Indian mythology is based on the principle of karma, where every action has an unforeseen reaction. There is no escape from consequences as everything has cause. This Indian paradigm shapes Hinduism, Buddhism and Jainism. However, this principle is alien to western discourse. The western discourse is shaped by Greek ideas of shift from chaos to order, and by biblical ideas of shift from slavery to liberation.

Neither speaks of consequences. Western ideas are linear ideas. There is talk of crime followed by retribution, but no consequence of retribution. There is talk of injustice followed by rebellion, but no consequence of rebellion itself. One assumes happily ever after, as in fairy tales, where the hero defeats the villain. No one assumes that the villain will strike back and continue the cycle of violence.

The modern capitalist idea of moving from developing economy to a developed economy or the leftist visualisation of the journey from oppression through revolution to liberation are all based on the western model. We find this resonating even in Peter Drucker ’s theory of management which is management by objective (MBO).

Peter Drucker the father of modern management introduced to the world ideas such as leadership, innovation, decentralisation, collaboration, and smart goals. He spoke of the value of having clear targets. However, he never spoke of consequences of an enterprise on industry, consequence of industry on society, consequence of society on environment. Even environmental activist like Greta Thunberg are so focussed on the objective that they do not think about the consequences of their ‘righteous’ action on culture.

The assumption is that ‘good actions’ will have ‘good reactions’. This, however, is not the Hindu view where actions (good or bad) have reactions (good and bad). This is karma, not the sanitised hippie version of karma. What was the consequence of the great Scientific revolution of Europe on the rest of the world?

What was the consequence of European Enlightenment of the 15th Century? It led to wiping out of native American population by 90%, from 50 million to barely 5 million, in 200 years due to spread of various infectious diseases such as smallpox, chickenpox, common cold, measles, carried across the sea against which the local tribal population had no immunity. Large areas of agricultural land in America as a result was reforested which means more plants emerged which pulled oxygen from the ecosystem causing serious climate change as per recent research causing what is called Little Ice Age of Europe in the 17th and 18th Century. But this horror ensured great prosperity in Europe – ensured it became a global superpower, and enabled it to shape world history, taking science and technology to every corner of the world through imperialism and colonisation. The Second World War was horrific. It destroyed Europe.

But it also had an unintended consequence – rapid unravelling of European colonial empires, and the rise of nation-states. We are told the freedom of nations was the result of freedom struggle (a linear discourse) not the consequence of a war between colonial powers who had no intention of breaking their stranglehold on colonies (cyclical discourse). Likewise, in post-World War prosperity, the fabulous cities of Asia, Europe and America emerged after the wiping out of 60% of the world’s animal population since 70%. Bad events have had good consequences. Good actions have had bad consequences.

Now all are talking about environmental change and global inequality. Revolutions are being planned to tackle either. But what will be the consequences of this? What happens when industries are shut down to save the environment? What happens when rich are forced to pay taxes or the poor are given so many opportunities that they demand even more comfort, that causes an even greater strain on the ecosystem? Rhetoric does not answer the questions. It is time to think in terms of consequences.

The inability to think in terms of consequences is the bane of western model of thinking which only thinks in terms of a single agenda and does not see the consequences of its action. In Hindu mythology where the kings plundered the earth mindlessly, the earth goddess gets upset and causes the kings to fight against each other until their blood quenches the goddess’ thirst. This is a metaphor for climate change written 1500 years ago in the Vishnu Purana, but this was read literally and dismissed as stories of savages. In Hindu texts it is not the wrath God but the stupidity of man that causes the flood. The west does not want to accept the wisdom of other cultures. It has convinced itself, and the world, in the ‘righteousness’ of its revolutions.

Ten Habits That Will Dramatically Improve Your Life

First-Time Manager? Here's How to Be a Supervisor Everyone Wants to Work For 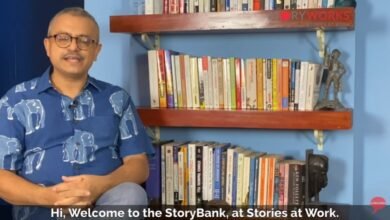 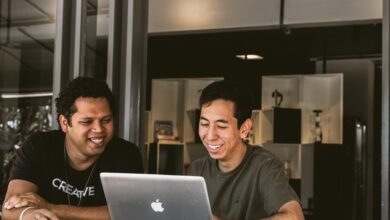 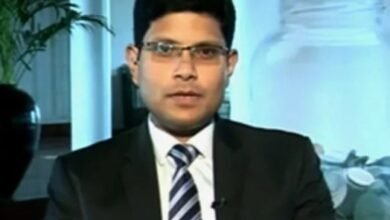 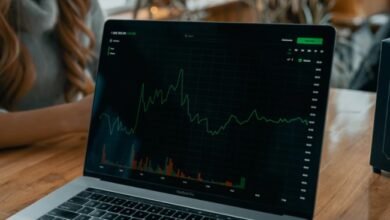