Habits and routines are powerful. They help us every day, freeing up brain space and releasing us from making countless decisions. But not every habit is good, and not breaking a bad one can hold you back from success.

If you’re struggling to overcome certain vices, take some inspiration from Bill Gates, Elon Musk and Mark Cuban. The three billionaires are successful now but have all had to quit common bad habits over the course of their careers.

Find yourself putting things off until the last minute? So did a young Bill Gates.

The Microsoft co-founder was a heavy procrastinator during his undergraduate years at Harvard University. (Gates dropped out after two years.)

“People thought that was funny,” he told students at the University of Nebraska-Lincoln’s College of Business Administration. “That was my positioning: the guy who did nothing until the last minute.”

4 side hustles for introverts: Some can bring in tens of thousands of dollars 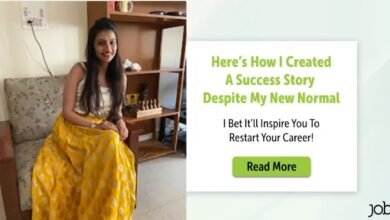 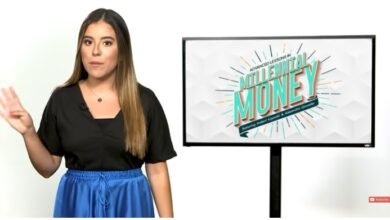 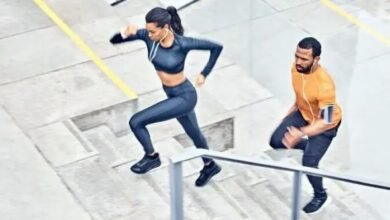 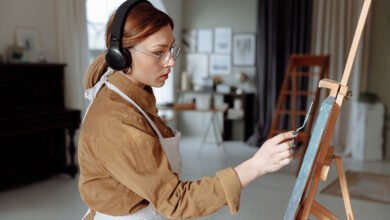