While tons are being written about Britain’s exit from the EU with pros and cons of the decision and all possible ramifications of the same, are there any lessons that an organizations can learn from the Brexit episode?

My purpose is not to highlight either the positive or the negative implications of Britain’s imminent exit from the European Union but to mention some of the learnings that all organizations can draw from this event where slightly more than half the country voted against what the Prime Minister of that country would have ideally desired. The fact remains that the British Prime Minister did not want his country to exit the EU but now is left with no choice but to do so (although not legally binding on him) because more than half the people who voted want to leave the EU. The fact also remains that what is apparently a country with a very homogeneous population, is completely split down the middle today on this very issue. The fact also remains that this is going to have a much lasting impact not just on British economy but on British society for several years. Finally, no matter what the outcome may be and what its ramifications are, this is not a desirable situation for Britain to be in.

First, inclusion is not just a nice to do thing. It is something for every organization to focus on for its very survival.

Second, the generation divide that is present in all organizations today is not something which can be glossed over but it is to be taken seriously.

Third, the business of business is ultimately business, and if an organization fails to do its business well, other things do not really matter.

Fourth, when things do not go well, it is easy to over-emphasize an issue which is most visible and use that as a scapegoat for all evils that may be plaguing.

Last, but by no means the least, the vision of the Leader was not shared by more than half the population!

All the above points are correlated in some manner.

1. Inclusion: The voting pattern clearly show that people in the country side and those without higher education qualifications were the ones who voted Leave rather than Stay. These were the people who were the hardest hit from the 2008 economic crisis and these were the people who had highest unemployment rates. No matter how prosperous the country is, if it does not include everyone in its prosperity, it would pay a price and that is exactly what Britain has done a few days ago.

When the going is good, there is a tendency to overlook certain sections of the population (or employees) who may not be relevant for the immediate scheme of things. While it may work in the short run, non-inclusion is not an option which even the most successful countries (or organizations) can afford.

2. Generation Divide: The voice of the Gen Y and Digital Natives is clearly very different from that the Baby Boomers. While 66% of the those above 65 years voted Leave, the proportion of those below 34 years who voted similarly was around 33%, that is an over whelming majority of Gen Y (those between 24 and 34 years) and Digital Natives (those between 18 -24 years) voted to Stay within the EU. Hence there is a very clear generation divide between which came to the surface in this referendum.

This divide is not just restricted to the voting on whether to Stay or Leave EU in Britain, but it exist far more rampantly across numerous issues. Organizations which fail to pay attention to these generational differences on a regular basis would be compelled to discover the same someday when the stakes are high. It is much better to recognize that there are differences on world view across generations which are all present in the workforce and cognize for the same, rather than wishfully assume that they do not exist.

Talent, not capital, will be the key factor linking innovation, competitiveness and growth in the 21st century 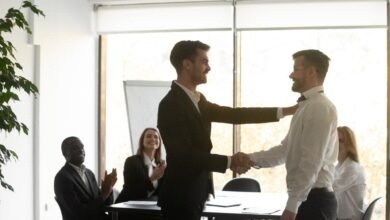 How to ensure recognition delivers for your business 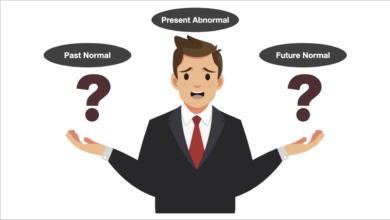 Is Your Team Structured To Take on Covid 19? 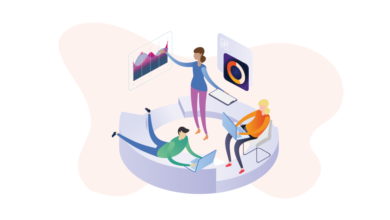 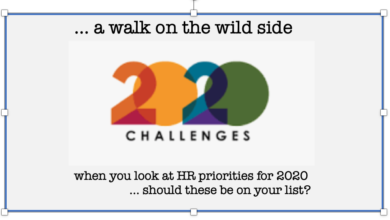