Artificial Intelligence (AI) is now ubiquitous in our lives — search engines, content recommendation algorithms, digital assistants on phones, smart TVs and speakers, news feeds, stock market trading algorithms, futuristic smart cars, drones, and many more. AI is driven by data, algorithms, and goals. Data on what the world is like currently, how it evolves, how our actions affect the world. and what goals we wish the device to achieve, drives the AI system.

In a 2004 movie, I Robot, there is a prescient scene of a car crash involving a truck with two cars. Both cars fall into a river. One has a police officer, actor Will Smith, and the other a 12-year old child and her mother. The time is the future, when AI-enabled robots are used for hazardous tasks. A robot jumps into the water, calculates and determines that it can only save one person in the limited time available before the cars sinks. It saves Will Smith as he is estimated to have the highest probability of survival (45 per cent).

Here, the Robot has data on the cars, persons in the cars, speed of the cars sinking deeper into the water, ability to determine whom it wants to save. If it tries to save everyone, it may not succeed in saving anyone, and the fixed goal programmed into its system is to save the person with the highest probability of survival. Will Smith is troubled at being chosen to be saved over the 12-year-old child with 11 per cent probability.

Stuart Russell, a leading AI researcher at the University of California, Berkeley, says: “If we succeed in our present approach of designing machines to solve a fixed objective (save the person with the highest probability of survival), we will lose control over the machines when they exceed human capabilities.” He cites a hypothetical example of a machine programmed with a single objective to deliver coffee without failure. The machine becomes intelligent enough to understand it will fail if it is switched off. The machine could then disable its off switch and we would lose control of the machine.

YOUR BRAIN AT WORK: HOW DO YOU DRIVE MEANINGFUL CHANGE IN ORGANISATIONS? (Interview with David Rock) 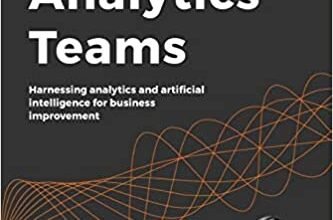 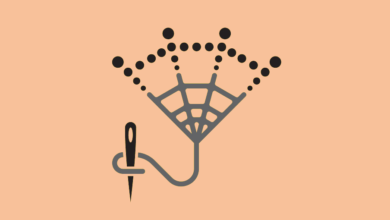 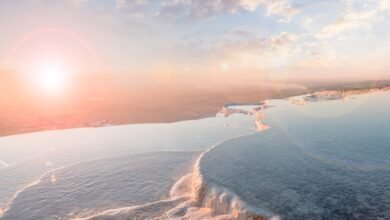 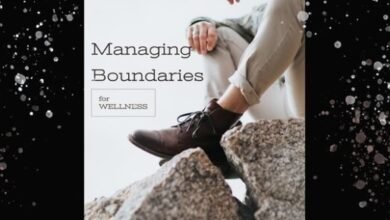