While the Finance Minister has tried to cheer up the farm and agriculture sector by pushing the reforms agenda and accelerating certain infrastructural spends, he has not left any stone unturned in taxing the rich. Whether he achieves his goals for the poor in the country or not, he has failed to meet the expectations of the middle class salary earners, who are going to witness a sea change in the taxability of their favorite pension funds.

The change will be rejected. Neither the “going to retire soon taxpayer” nor the young and dynamic Gen Y worker will be impressed with this change. The former will get perturbed if you meddle with their PF, which is their only hope for a decent retired life and the latter if you tell them to stop living ” here and now” and start saving for a future that is anyway uncertain and tax them too!

In what the minister calls ‘measures for moving towards a pensioned society’ , he has ushered a series of “reforms” in pension regime, driving convergence of the popular schemes, at least in the way they will be taxed, if not in the  way they provide benefit.

In a move to resuscitate the National Pension Scheme, he has removed the sheen out of the favorite Provident Fund scheme, which was known to have given tax friendly returns to employees over years.  NPS has been made tax exempt upto 40%  at the time of withdrawal. Contributions to PF and Superannuation Funds after April 2016, which were not taxed earlier, subject to certain limits, have been brought in line with 40% exemption limit.

Superannuation Funds , which have been rejected by most corporate houses and the workforce alike, received a unexpected boost with increased exemption limits at the time contribution and also at the time of superannuation.

It will take time for people to understand and react to these changes, the implications are far reaching. The intent and timing of these changes are suspect, especially when the UAN drive and NPS both have not been accepted by the tax payers. I view this as a strong signal to the ailing EPFO to create an efficient delivery mechanism and reduce exposure for government to the interest rate guarantees in the current volatile environment. Whether the common, salary earning Indian will benefit or not, only time can tell.

Originally published in Linked In ……... 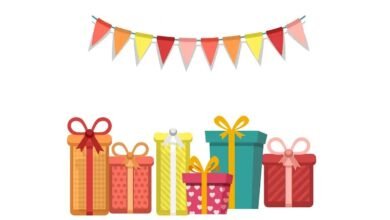 A Guide to Festival Gifting for Employees 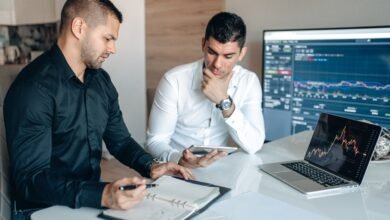 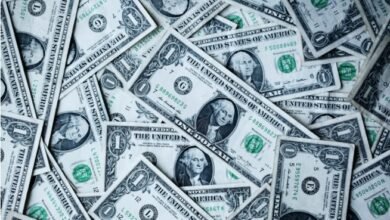