The Finance Bill 2017 has made some amendments to section 79 for eligible startups. It states that in the case of a company, not being a company in which the public are substantially interested but being an eligible startup as referred to in section 80-IAC, the loss incurred in any year prior to the previous year shall be carried forward and set off against the income of the previous year, if, all the shareholders of such company who held shares carrying voting power on the last day of the year or years in which the loss was incurred —

(ii) such loss has been incurred during the period of seven years beginning from the year in which such company is incorporated.

However, there are two exemptions to this section:

This Entrepreneur's Unique Survival Tips: Explore Opportunities which are Invisible 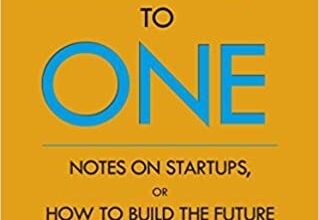 Zero to One: Notes on Start Ups, or How to Build the Future 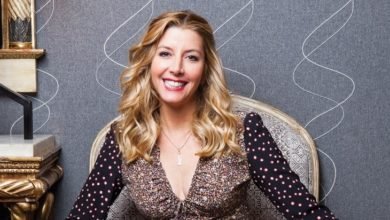 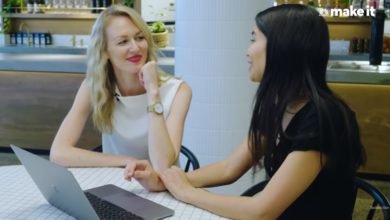 She founded a unicorn by 30. Now she’s taking on the tech giants | Make It International 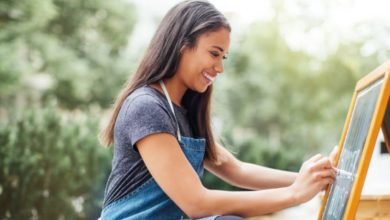