Every few months, the high-tech sector demonstrates another breakthrough in artificial intelligence, generating a flurry of scary headlines about machines taking over the world. If you’re interested in future-proofing your career, there’s never been a better time to pinpoint what it is that people do uniquely well — and software can’t copy.

Let’s start with a salute to the technologists’ latest accomplishment. Google’s AI experts have turned their attention to go, the great Asian board game, and have built software that can beat Le Se-Dol, the 18-time world champion, pretty consistently. Details are in this nifty story from The Verge.

The wow factor here isn’t just that the game of go transcends chess in its complexity, requiring Google’s software to calculate zillions of possibilities. What’s really striking is that when positions get too murky for either humans or AI software to calculate everything, the machines end up playing better hunches than people do. The software can sense new strategies that work, even if  human masters have never tried such approaches.

Before we start shuddering at software’s amazing power, though, let’s take a moment to remind ourselves of what makes go so different from our actual jobs. Allow me to submit three factors so obvious — and so fundamental — that we tend to forget how important they are.

Keep everything so orderly, and you’ve created a game (or task) that’s tailor-made for automation. If a factory canteen does nothing but sell cold sodas for $1.25, a vending machine can get the job done faster and more cheaply than a sales clerk. It’s the same story with everything from ATMs to much of e-commerce. Remember: rules and software were made for each other.

In lots of other fields, though, the true nature of the job doesn’t lend itself to neatly codified rules. For example, AI researchers have been trying to codify psychological counseling since the 1960s, but they haven’t put therapists out of business yet. In any counseling session, there’s a lot more going on than a predictable discussion of problems, causes and remedies. Patients are constantly doing what’s unthinkable in a tidy game like go: they are moving out of turn, switching roles and changing the size of the board. Good therapists aren’t flustered. They adjust to the unexpected all the time.

There’s a delicious irony here. Humans don’t keep ahead of machines by succeeding perfectly in rule-based environments. We prevail  when we’re able to come up with some kind of response — even if it isn’t always right — in situations so antithetical to rules-based responses that machines can’t even compute.

Consider the world described by author Jack Viertel in his new book, “The Secret Life of the American Musical: How Broadway Shows Are Built.” There are familiar patterns in great musicals, Viertel tells us. It’s common to encounter an “I Want” song early on, he tells us. Creators often explore outsized romances, faraway worlds and the like, creating tension with items such as a “conditional love song.” Yet woe unto the composers and song-writers who think they can triumph merely by connecting the dots.

“The best writers are always trying to break the mold,” Viertel declares. People rebel with impunity and delight. We take pride in creating something that’s unique. Take a tour across the performing arts, and so far AI software hasn’t made meaningful headway in creating great songs, novels, movies  or the like. When the board’s shape keeps changing and when players’ habitually upend the old rules, then we’ve defined an area far better suited to humans, with all our imperfections, than to the orderly approaches of machines.

How to Rescue People from Burner of Recession

Women constitute 51% of entry level hiring in IT 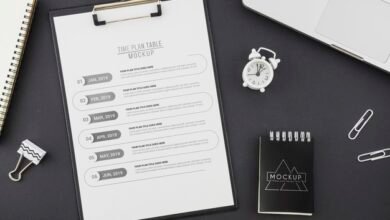 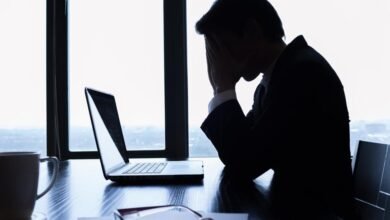 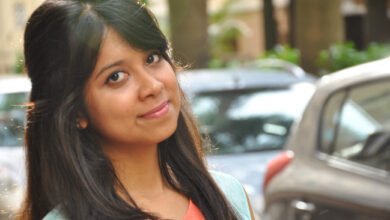