A bunch of ripe, yellow bananas hangs from the roof of a cage. Below this, there are steps leading to the bananas.

Four monkeys sitting in the cage are staring at the bunch of bananas.

Whenever the monkeys try to climb the steps to reach the bananas, a blast of cold water blocks them. In the beginning this does not deter them – they try again and again. However, after a few days, realizing that there is no point in trying to get the “forbidden fruit,” they give up and ignore the bananas.

At this juncture, the humans overseeing this experiment remove the water hose. At the same time, they replace one of the original monkeys with a new one. On seeing the bananas, the new monkey starts up the steps, but the others, being social creatures and not wanting their colleague to be drenched, pull it down before it gets blasted by water. The new monkey is startled, looks around, and tries repeatedly to scale the ladder, only to be pulled back again and again. Finally, the new monkey accepts the group code of conduct and doesn’t bother to go for the bananas.

Rethinking infidelity ... a talk for anyone who has ever loved | Esther Perel 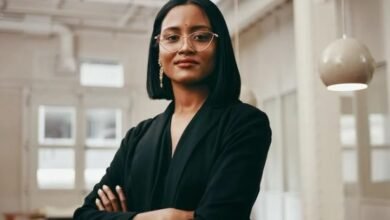 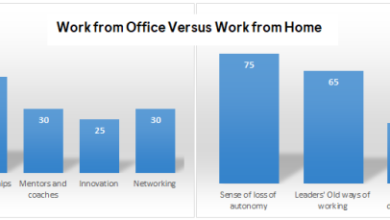 Work from Home Vs Work from Office – What’s at the heart of this debate?