Aleading US healthcare company was struggling recently to recruit more nurses and stem high staff turnover. Patients were suffering, and the crisis was beginning to hit revenues.

Instead of just continuing to “firefight,” however, the company’s human-resources department responded by launching an in-depth analysis of the tenures in the group’s nursing population, noting in its study some surprising correlations between length of service, compensation, and performance.

HR leaders quickly saw the source of the problem—as well as a solution. They raised the minimum rewards for those early in their tenure and tweaked the total rewards for those with longer career paths, with the result being that the company retained more early-tenure, high-performing nurses. When the company rolled out the plan more widely, employee engagement increased and productivity jumped by around $100 million.

The story shows what can happen when HR steps out of its traditional silo and embraces a strategic role, explicitly using talent to drive value rather than just responding passively to the routine needs of businesses. That’s a transformation many companies have been striving to make in recent years as corporate leaders seek to put into practice the mantra that their people are their biggest asset.

Some companies are making progress. The best HR departments are creating centers of excellence (COEs) in strategic areas such as organizational development, talent acquisition, and talent management. They are also providing better support to line managers via strategic HR business partners, and gaining points for pulling up from administrative minutiae to work on the long-term health of the business.

But there is still a long way to go. We hear continued frustration from business and HR leaders alike that the value of the much touted “strategic” approach remains at best unquantified, at worst ill-defined and poorly understood. Too many HR organizations still fail to make a hard and convincing connection between talent decisions and value.

Machine Learning & AI: When to Start? 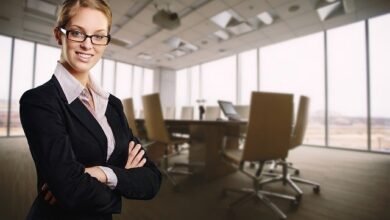