In Himachal, and nearby regions, a yogi is worshipped, who is considered a form of Shiva in Kalyug. His name is Baba Balak Nath. In art, he is visualised as a young boy with a yoga staff in his hand, seated on a peacock wit h the hood of a serpent serving as his parasol.

The story goes that he was born in the hills, and is one of the great Siddhas of the world. Since he possesses the knowledge of the universe, time does not affect him; he remains an eternal child and prefers to meditate in a cave. Unlike children, he stays away from women, because he does not realise his own strength and once accidentally hurt a cat, who was actually the mother-goddess Parvati in disguise. In his cave, women worship him from a distance, even though there is no rule stopping them from getting closer to his image. Some people connect him with Kartikeya, the son of Shiva and Shakti, because he is closely associated with the peacock. In North India, Kartikeya is considered to be a celibate god who shuns women. In South, Murugan as Kartikeya is called, has two consorts, Valli and Sena.

Once an old woman requested him to take her cows out to the pasture and, in exchange, she would give him some bread and lassi to eat. The cows did very well under Balak Nath’s care but the local villagers complained to the old woman that the cows were destroying their crops. They were very angry and the old woman was upset with Balak Nath. But Balak Nath asked the farmers to check their produce during the harvest. To their surprise, not only was the harvest bountiful, it was far more than they had expected.

Balak Nath decided he did not want to be a part of a world where people were so suspicious and not generous. The old woman tried to stop him, arguing that he owed it to her, because she had fed him bread and lassi. In response, Balak Nath touched the banyan tree with his hand, and out came a thousand pots of lassi and thousand pieces of bread, for the thousand days he had worked for her. Giving this to the old woman, he walked away into the mountains, debt-free.

The great yogi Gorakh Nath came to meet Balak Nath to check if he indeed was a yogi, and who his teacher was. Balak Nath welcomed Gorakh Nath and his students. He spread his small blanket on the ground, on which miraculously, all of Gorak Nath’s 84,000 followers could sit comfortably. From a barren cow, he produced enough milk to feed all of them.

There was no doubt he possessed the secret yogic power of Siddhi. When Gorakh Nath tried to insert a rhinoceros ring in Balak Nath’s ear, Balak Nath resisted. From his ear came not blood but milk. Then Balak Nath flew in the air on a peacock, stating that his teacher was the great Dattatreya, and Gorakh Nath should respect his autonomy. 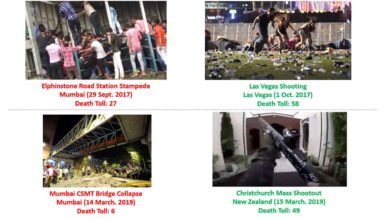 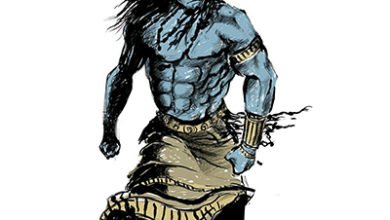 The Neuroscience of being a Player or a Pawn A Brief History of Goddess Worship