Though they were born and raised with cell phones, internet connectivity, and social media, both millennial and generation Z employees crave in-person communication in the workplace.

A recent survey conducted by Future Workplace and Randstad revealed that while the digital natives of the workplace have drastically different values than previous generations, 39% prefer in person communication over digital alternatives, such as email, social networking, and video conferencing.

The study of more than 4,000 full-time gen Z (22 years old or younger) and millennial (23- to 34-year-olds) employees in 10 countries including the U.S., U.K., and Canada also found that 41% of gen Z and 42% of millennial workers prefer working in a corporate office, as opposed to a coworking space, or working from home. Their preference could indicate an eventual shift away from remote work that more employees are doing than ever before.

While the need for in-person communication hasn’t changed much from their parents’ generation, little else remains consistent with traditional workplace values. For example, 19% of respondents chose work flexibility as their most preferred employee benefit, surpassing health care coverage and training and development.

Previous studies have also found that 50% of millennials would take a pay cut to find work that matches their values, and 90% want to use their skills for good.

“Despite the introduction and proliferation of new technologies at work, millennials and gen Z value the in-person communication that comes with a traditional corporate office, much like older generations do,” wrote Dan Schawbel, the research director at Future Workplace, in a statement. “At the same time, they also seek flexible hours and telecommuting that two-thirds of companies still fail to offer,” Schawbel stated.

MORE TECH IN THE WORKPLACE

Though younger employees still crave in-person communication, they also want their employers to incorporate technology into the workplace. Among survey respondents, 20% wanted to use robotics, 26% wanted virtual reality, and 27% wanted their employers to incorporate wearable technologies. Above all other technologies, 41% of millennial and generation Z employees wanted to use social media at work, though 46% admitted it was their biggest distraction from getting work done.

It should perhaps come as no surprise that technology was the most desirable sector for these two generations to work in, with 45% of respondents ranking it as their top pick. 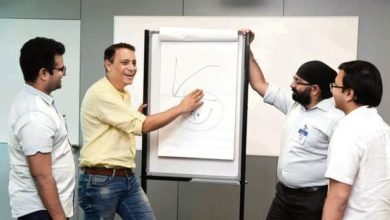 A story worth telling at work 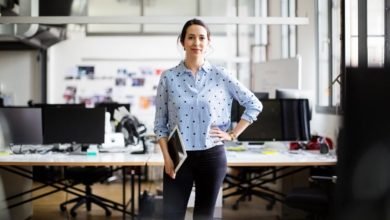 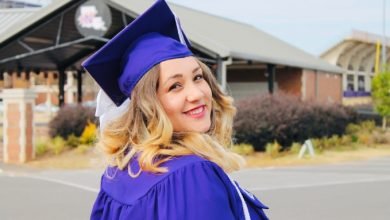 Forget free college. The future of the US workforce depends on a higher education worth paying for 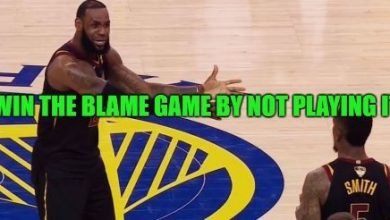 Win the Blame Game By Not Playing It