The man in front of me was in tears.  I have seldom seen a man crying, so I was caught by surprise and did not know what to do.

He was a Senior VP HR of a large organisation. He was my client and I was his coach. He was a tall and large man – reminded me of the famous actor Peter Ustinov. I let him cry for a while.

He looked up as if to say“Aren’t you going to do something? I am in pain.”

“I understand how you feel…” I said. I could make out from his expression that he did not believe me.

I then shared with him an anecdote from my life, where I faced an emotional dilemma, and felt much the same way as he did. He leaned forward and listened, as I described in detail what exactly happened, who said what and did what. What I went through and finally how the situation got resolved.

When I finished he started a conversation around my anecdote. He saw some parallels and started talking to me about possibilities and the options in front of him.

We discussed the pros and cons of the various options. One idea was not to do anything. We dwelt on that thought in great detail. Finally, he decided that ‘not doing anything’ was his best choice.

I could see he was feeling much better, and we closed the session.

Later I reported this session to my supervisor.

“What did you want to achieve in the session, and how did you fare?” was his question.

“I wanted to earn his trust. I think I did that ” I said.

“So what do you think worked?”

“I have a hunch about what worked, but not sure.”

“What is your hunch?”

“I think things turned around after I shared my experience. It was almost like I was making a confession to him.”

“Absolutely. What you did was to use what we learned – Self-Disclosure. It is powerful and often helps us to ‘connect’ with the coachee. It demonstrates empathy in an authentic way. Tell me first… why did you think of sharing your experience with a stranger like him?”

“I felt strongly for the man. He seemed so vulnerable at that moment. I wanted him to know that what he was going through was difficult but not insurmountable. I had a relevant experience from my own life, to support that. That is why I shared that experience.”

“Vulnerable Coachee – Coach with Empathy – Sharing relevant experience from own life. This combination created magic. What else do you think might have worked?”

“I am not able to think of anything more..”

“Think. There is something you did not do, and that worked for you.”

'Online hiring activity up 45% in February'

Too Much, Too Fast: Why HR Struggles with Managing Change 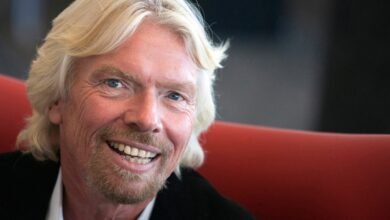 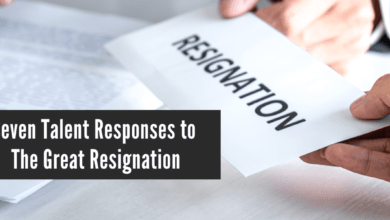 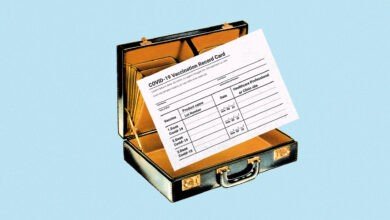 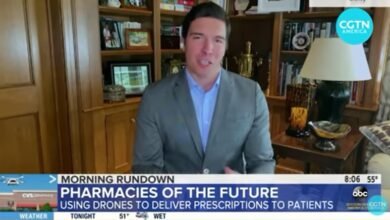