Does innovation stem from the very element we rush to dismiss?

Ichiro Suzuki was the chief engineer for Toyota’s secret project – Lexus. Until then, America loved the mileage and reliability of Toyota’s cars. With Lexus, the company aimed to enter the luxury cars’ segment.

Suzuki challenged the team: their first luxury performance sedan had to beat the BMW 735i and Mercedes 420 SEL across the board.

The reaction from 1,400 engineers and 3,700 designers was unanimous: Impossible! The goals weren’t just outrageous, they conflicted. For instance, greater speed and acceleration conflicted with fuel efficiency, noise and weight, because the car needed a more powerful engine. A more powerful engine would be bigger and heavier, resulting in more fuel consumption.

But Ichiro Suzuki was adamant. His war cry was Naukatsu (never compromise).

Engineers and designers returned to the drawing board and redesigned components. Slowly, the innovations followed. A straight propeller shaft replaced the original one which was in two parts. This eliminated cabin noise. The window glass and door handles were fitted into the metal itself, producing a cleaner look and better airflow. Thus, aesthetics and aerodynamics complimented each other. And so on.

Five percent improvement isn’t tough. Your team will achieve it by working longer hours. 25 percent improvement, on the other hand, demands a fundamental shift in functioning. Such a shift leads to breakthrough innovation — in process, in quality and in results. 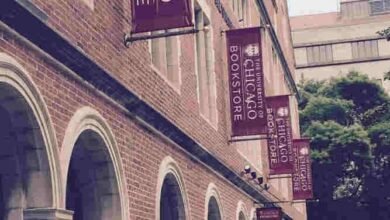 Should a University Professor Get Tenure