This month Darwinbox, an HR Tech company you probably haven’t heard of,  received $72 Million in funding at a billion-dollar valuation. And while the company is still relatively new (founded in 2015), it may be the “next Workday” I’ve been searching for over the last few years.

Workday, as many know, built its business on its next-generation architecture. As Workday describes it, the platform was “built for the cloud” with its own object-oriented database, integrated workflow engine, enterprise security model, in-memory analytics, and a new and innovative user interface. In 2008, when the product was launched, it totally transformed the market.

Since then, Oracle, SAP, ADP, and other vendors have been trying to respond. And when you have an architectural advantage (as Snowflake has proven in data management and Sybase proved in database), it takes a while for competitors to catch up.

When Workday was founded (2005), SaaS platforms were on-premise systems hosted on the internet. Vendors lashed together their licensed software and “ran it for customers” like the old IBM service bureau. The idea of a product “engineered for the cloud” was pioneered by companies like Google and Facebook, not by enterprise software companies.

Since then, of course, cloud architecture has gone everywhere. Nearly every new enterprise software system is built on GCP, AWS, or Azure. They use virtualization, containers, and multi-cloud architectures. And they all try to sell an “Integrated platform” with APIs to connect to other systems.

Workday has not been standing still: The company understands the importance of architecture and has implemented graph database features. The system has publicly documented APIs and a new set of developer tools (under the brand Workday Extend). And the underlying system is both micro-service oriented and mobile-first.

But the HCM (human capital management) systems business is demanding, and it has been hard for vendors to keep up. For one thing, the hierarchical design of employee systems is getting old, because it gets in the way of frequent reorganizations, mergers, and agile operating models. Second, these systems were not designed as employee-first applications, so custom journeys, configurable portals, and chatbots are added on. Third, and perhaps most important of all, most cloud-based HCM systems are designed to be configured by consultants, not HR people, so they’re very hard to change.

Why Should You Stop Worrying and Start Thinking About Your Career Comeback in 2022? 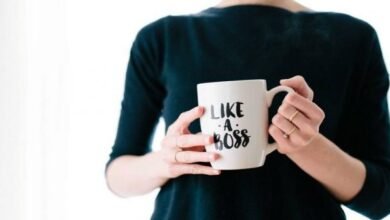 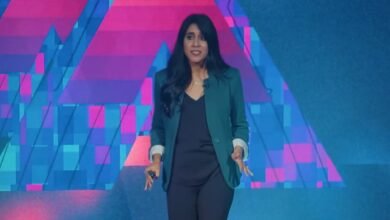 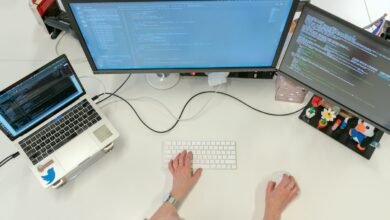