CHENNAI: In a blow to the booming software industry, a Chennai court has quashed the dismissal of a software engineer and ordered HCL to reinstate him with full salary, back wages and seniority on the ground that software engineers are workmen enjoying statutory protections.

The case relates to an application filled by K Ramesha, who worked as a senior service programmer for HCL Technologies Limited.

He had been on probation for a year and his service was confirmed on February 26, 2010. His salary was received, and he was also given certificate of appreciation in the following years.

Trouble began on January 22, 2013 when his services were terminated. The reason: His performance was not satisfactory and he had not shown any improvement despite counselling.Ramesha questioned his removal, and his counsel argued that no explanation had been called by the company, no charge memo had been given and no enquiry had been conducted before the termination order was issued.

HCL argued that the labour court had no jurisdiction to entertain the application at all, as Ramesha was not a workman. He had been exempted from the definition of the term “workman,” it said.

Rejecting the company’s objections, the judge said the software engineer was indeed a workman. According to the Industrial Disputes Act, “workman” means any person employed in any industry doing any manual unskilled, skilled, technical, operational, clerical, or supervisory work, for hire or reward, whether the terms of employment be express or implied.
His order read: “The company has not produced any evidence to show that failure to improve the performance or failure to measure up to the expectations or standing orders of the company would amount to an act of misconduct. It is not known whether the company has any service rules and regulations, and it has not produced any materials to show what acts constitute misconduct.” 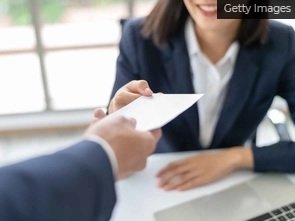 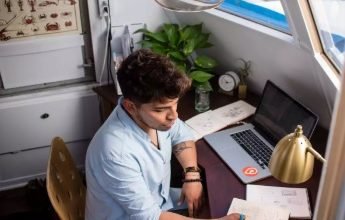 No rush to return techies to campuses, say IT companies 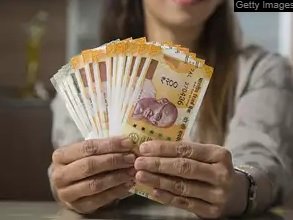 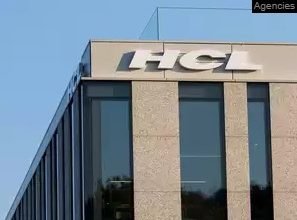